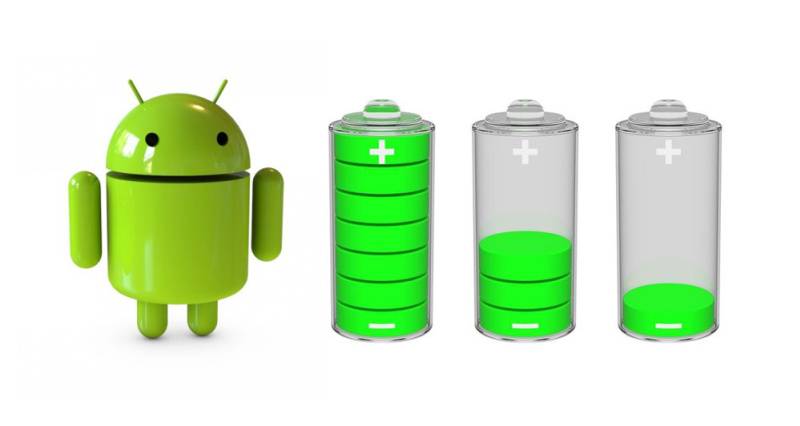 Considering the fact that battery drain is one of the biggest concerns of a lot of mobile users, it’s strange that it’s the first time a large-scale study “in the wild” has been conducted regarding this aspect of our lives. But that’s exactly what researchers at Purdue University, Intel Corp, and startup Mobile Enerlytics have done, and the result is the creation of an app that will supposedly reduce battery drain by 16%. What does it do? It simply lets your device really sleep when it’s supposed to be sleeping.

In the course of their research, what they discovered is that even when your device’s screen is off, it still has a 45.9% battery drain. And 28.9% of this drain is due to the fact that some apps occasionally wake up and run in the background, therefore using up your phone’s memory and battery. This is normal of course, but in a perfect world, they should let your device go back to sleep after updating. But because of “software bugs”, this is not happening. Specifically, this is because of the “incorrect use of Android power control application programming interfaces called wakelocks.”

The solution the researchers have come up with is an app called Hush. What it does is identify which apps are not useful to the user, and so therefore, doesn’t need to “wake up” every once in a while when your phone is on rest mode. It basically “surpasses” the background app activities so as to preserve your battery, especially when you’re sleeping. Turning the smartphone off is definitely not something done by most users, and so Hush is theoretically the next best thing.

Hush is available for free through Github. The research is far from over though, as they will continue trying to discover more preventive battery drain measures, especially with the 5G wireless network design.