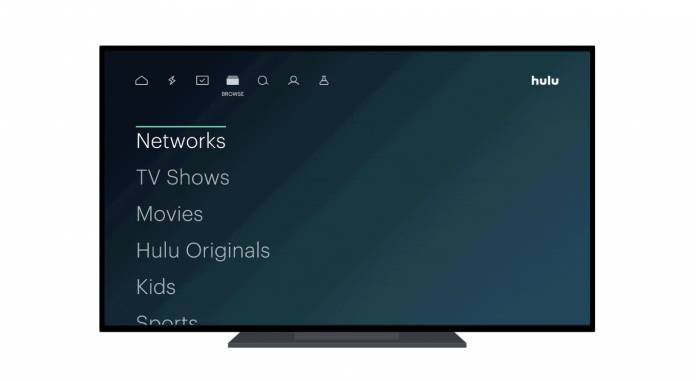 If you’ve been having some problems (and headaches) reading Hulu’s main menu ever since they had a visual redesign a couple of years ago, they understand your pain and would now like to improve their accessibility and readability features. The update means they’re adjusting the text opacity and backgrounds so that the menus will be easier to read for everyone else. They’re also bringing improvements in the screen reader capabilities as part of their focus on accessibility for this update.

The redesign of the Hulu app itself was made back in 2017 and they brought colourful gradient backgrounds and translucent effects to the mix. While it was visually more appealing, it also meant the text became harder tp read. Now two years later, they are finally fixing that and enhancing the text opacity of the app itself to improve the readability and therefore the functionality of the main menus itself. Say goodbye to squinting as you try to find your next movie or show.

Hulu says they have also improved the screen reader capabilities which is also known as the audio guide for the app. The screen reader provides a vocal guide through Hulu for those that are suffering from visual impairments. They didn’t really specify what improvements those are but if you haven’t used this, you can go to your device’s settings and turn them on.

Hulu’s Technical Program Managers Akshatha Kommalapati and Tanya Parker said that this is part of Hulu’s efforts “to deliver a more accessible experience so that all viewers can stream their favourite shows and movies to their heart’s content.” Previously, they launched an audio description hub for the web version so viewers can easily find content with audio descriptions should they need or want to do so.

The update is initially available on the Roku platform. Over the next few weeks, it will also be available for Android devices as well as tvOS and other living room devices.