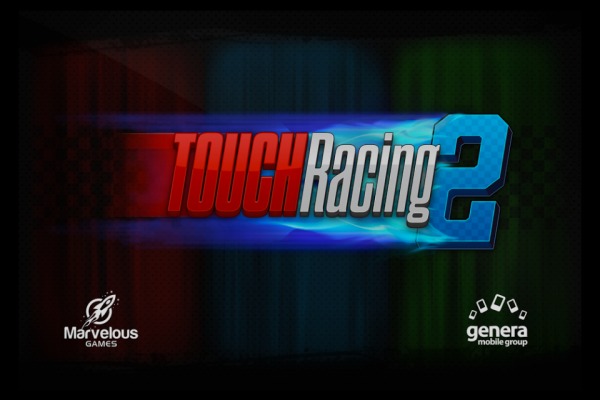 What do you do when your new touch-based racing game gets downloaded over 2 million times on iOS? Well, apart from be deliriously happy, the obvious next step would be to release it on Android as well. That’s exactly what Marvelous Europe and Genera Mobile have done with Touch Racing 2, bringing this new racing game as a free-to-download game to the Google Play Store.

What makes Touch Racing 2 addictive? Well, it built on the foundations of its first version, expanding the racing vehicles now to include off-road vehicles and speed boats. But the clincher here is that unique touch steering mechanic that makes the game work even without virtual steering controls. 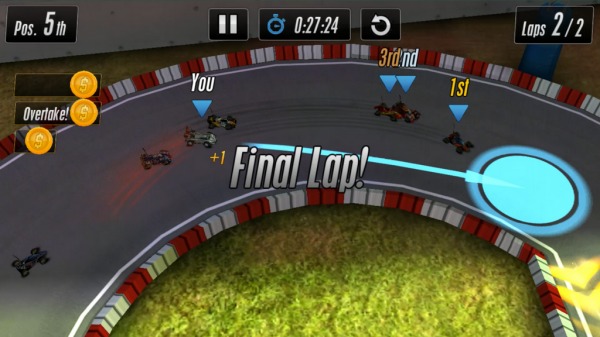 Players just simply tap and hold in the direction they want their vehicle to veer to. Holding further away gets you more speed. Drag in any direction makes your vehicle turns. That is the secret of why Touch Racing has been as popular as it is – it’s so darned easy to play.

The game keeps the players hooked with objectives to unlock, like upgrades and new vehicles. Check out the new game (we did) via the Google Play Store link below, and enjoy racing.