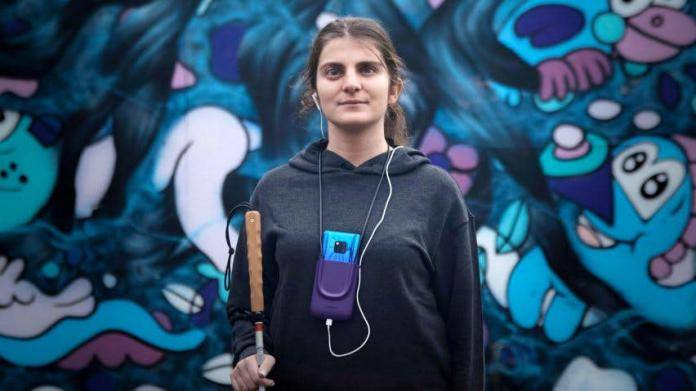 To get a full understanding of what the person you’re talking to really feels, face-to-face communication is still the best way. But if you have a visual impairment, of course you are limited to just listening to the tone of their voice and not seeing their facial expressions. Huawei has developed an app called Facing Emotions that should be able to help them navigate that particular aspect of relating with other people in a more subtle way than actually asking them what they’re feeling at the moment.

Basically, it’s a face-reading app that they developed with the Polish Blind Association. It uses artificial intelligence-based algorithms to “read” a person’s facial expressions. The visually impaired person’s phone’s rear camera will scan the face of the person they’re talking to, paying particular attention to the eyes, nose, eyebrows, and mouth. The app will then gather this data and identify which of the seven basic emotions is being “emitted” by the person.

The app will then let the user know which emotion is being displayed through seven musical cues. The music was actually developed by blind composer Tomasz Bilecki and supposedly it’s easy to understand and remember. You can hear the sound either through the phone’s external speakers, but if you want to be more discrete, there is also an attached earbud that you can use. 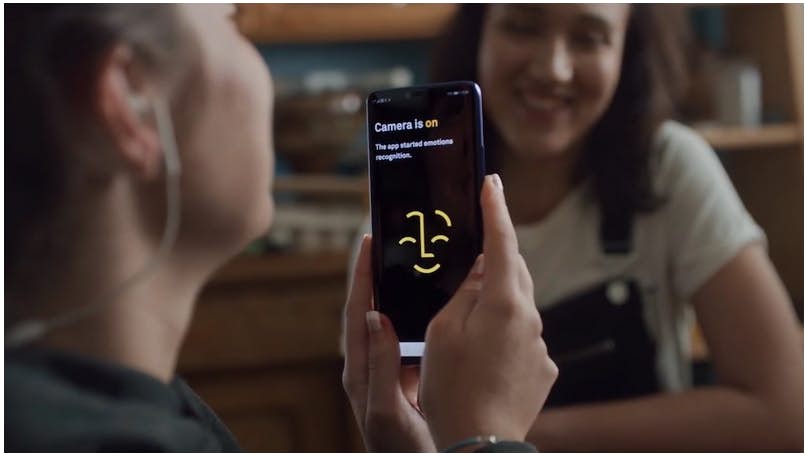 You can download the Facing Emotions app from the Google Play Store for free, but it was especially designed for use on the Huawei Mate 20 Pro. It will also work offline so even if you don’t have WiFi or data, you can still use it. A 3D-printed lanyard phone holder was also designed to be used for this app.