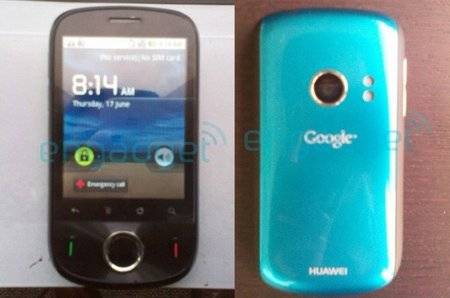 Huawei has been planning on moving into own-brand phones, they’re trying to end the practice of making phones for different people. They want to start taking credit of its own work instead of simply making phones for others such as T-Mobile. Some of the first pictures of the Huawei Android phone have come in, bearing the label HUAWEI on the back.

Engadget was able to provide some sneak peek photos of the phone. This news on the development has sparked some much needed excitement into followers of Android considering all the new glamorous smartphones due to release soon. The first company we reckon to use Android 2.2 in its phone will win pretty big.