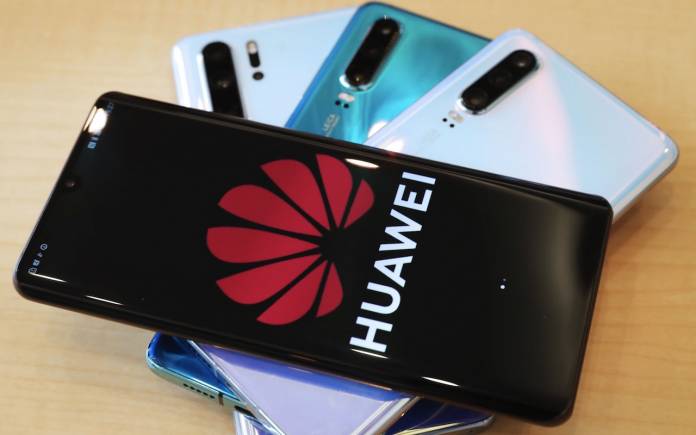 The gap between the United States and China seems to be increasing especially now that the FCC has designated both ZTE and Huawei as national security threats. This means these Chinese-owned companies will further be driven away from the small rural networks that depend on them in the US. The impact of this decision is that those carriers will no longer be able to use the money from the government. They can’t buy nor use the money for equipment maintenance with the subsidy funds provided.

FCC Chairman Ajit Pai said those words. The commission has been checking on Chinese firms as Washington and Beijing continue to have tensions. It already stopped China Mobile from getting inside the US. Three Chinese phone companies may also be prevented from coming in.

The US government maintains its stand that the Chinese equipment by Huawei is being used to spy on people especially in the US. Huawei, of course, has denied that accusation several times, saying that it is not in any way connected to the Beijing government.

Huawei and ZTE have not sent out a recent comment or statement but the spokesman Zhao Lijian of the Foreign Ministry in China said, “Barring U.S. operators from purchasing Huawei and ZTE equipment will not improve U.S. internet security, but will severely impact internet services, especially to rural and underdeveloped areas.”

FCC’s move also includes requiring the carriers to remove gear or equipment from these companies. We’re expecting not so good thing for these small carriers. Some of their operations may shut down with the directive. They also can’t use the subsidies so a lot may be affected because these networks don’t have enough cash.

More bad news, the number isn’t’ just two or three. There are about four dozen carriers that may be affected. FCC said they need to replace the equipment but it could cost them $2 billion to move forward. The rural networks are requesting the FCC to delay the action. They want to be sure there is money for replacement first.