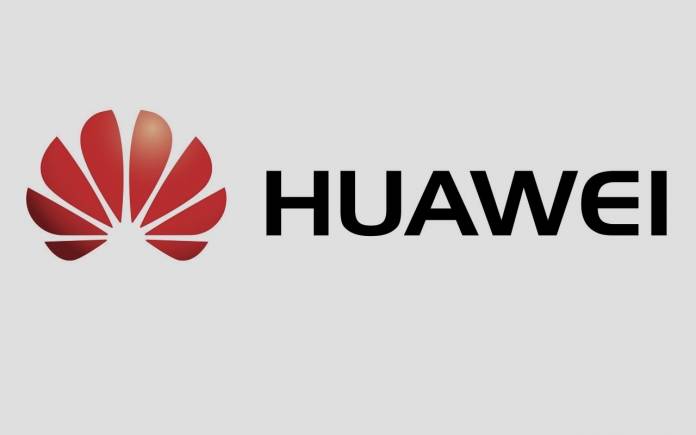 Huawei will never be able to sell in the United States. But we guess it doesn’t really matter since the Chinese OEM has already overtaken Samsung, at least, during the second quarter of 2020. The U.S. government has recently added more restrictions to Huawei and its affiliates. That’s after its license in the US expired which could be a problem for rural networks and Android phones. This could mean those Huawei phones that run on Android won’t be able to receive corresponding updates.

The rural networks that depend on Huawei are now being required to replace their equipment. That’s not an easy thing to do as it entails a lot of money. The federal government has not given those companies money so we’re not sure what’s going to happen.

Some people fear that the expiration of license means Google won’t be able to send updates to Android-powered Huawei smartphones. When asked if Google Services and Android update on the Huawei Nova 5T would still be released after Google license ends, Huawei responded and said:

Hi there, thank you for your message. There is no impact on existing devices. We will continue to share security and software updates to our devices, as we always have. If you have any questions, please let us know via DM.

Huawei will still share software and security updates to their mobile devices, or at least, those that still run Android officially. There is still no mention if a reprieve will be given once again. We just know there are more restrictions from the U.S. government. This means Huawei and its affiliates will experience more challenges. If not challenges, will probably cost them a lot of money.