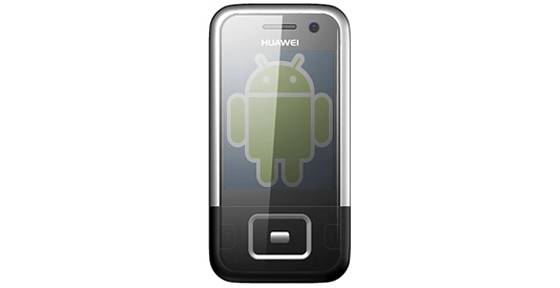 According to James Chen, Director of Marketing for Chinese network company, Huawei Technologies has announced plans to launch smartphones based on both Android and Symbian, in the first half of 2009. Huawei is planning to expand mobile and broadband devices in 2009.

Huawei is not looking for a partnership of any kind, Chen said, “Our business model is proven and successful. Huawei doesn’t need a partner for its expertise — we only needed funding.” Huawei deals in mainly in lower-end phones, but they realize that they need more complex phones to deliver more valuable services. “Huawei has had a late take-off in smartphones, but our focus on customization means we can still take the lead and achieve our targets,” said Chen.

Huawei is a member of both the Symbian foundation and Android’s Open Handset Alliance (OHA).  Huawei’s smartphones will be sold through other companies, not being branded with their logos. Huawei, unlike Nokia, will not be offering content to users. “We will stand firm in the camp of the operators. Although we will customize phones, we will never directly sell services to the end user.” It sounds like China will be getting plenty of Android-powered handsets in 2009, when will we get more?