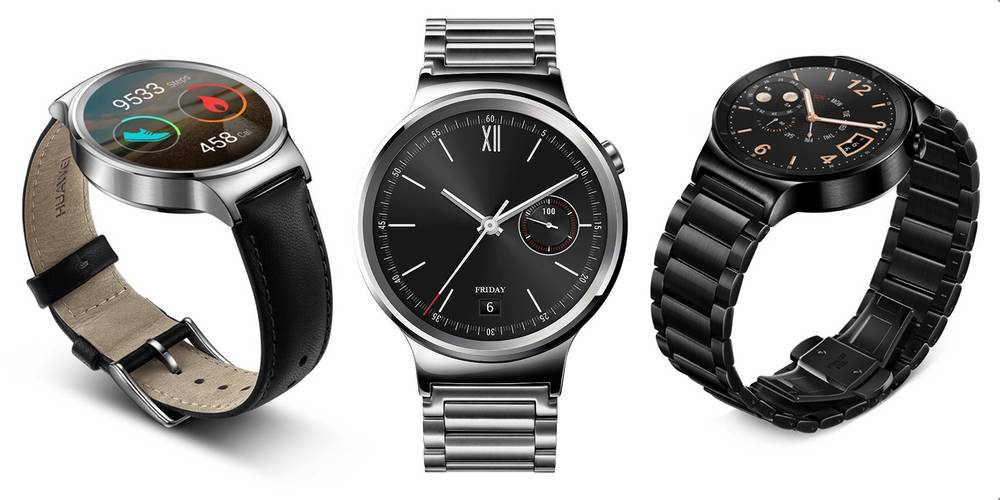 A lot of gadgets are getting updated to Android Marshmallow, and some of you Android Wear gadget users are waiting for your turn. Some of you will be happy with this piece of news, if you’re owners of either a Huawei Watch or a Fossil Q Founder smartwatch. Both have Android Wear operating systems, and both have been updated to Marshmallow. 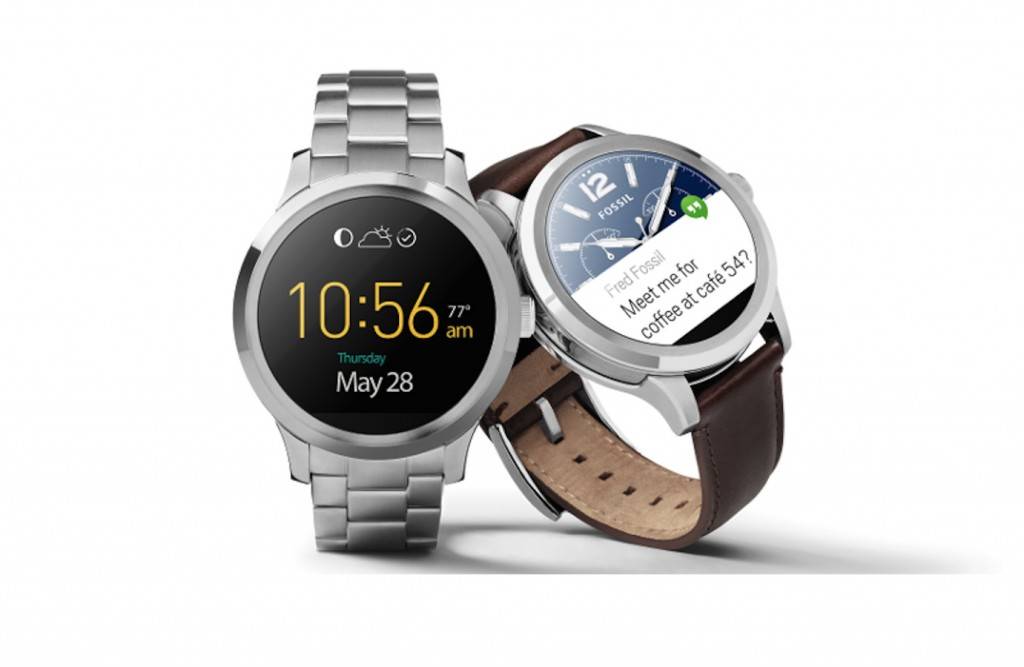 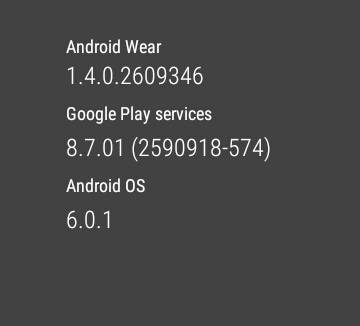 Here is what will be coming with the update:

– Support for sending WhatsApp, WeChat, Viber, Telegram, and Nextplus messages with your voice or via touch

– New gestures to control your watch with one hand

If you didn’t know, the Huawei Watch has speaker hardware on it, just that it has not activated it at any point before this. The update will now bring that capability, and users will now be able to take calls on smartwatches with a speaker, just like the Huawei Watch.