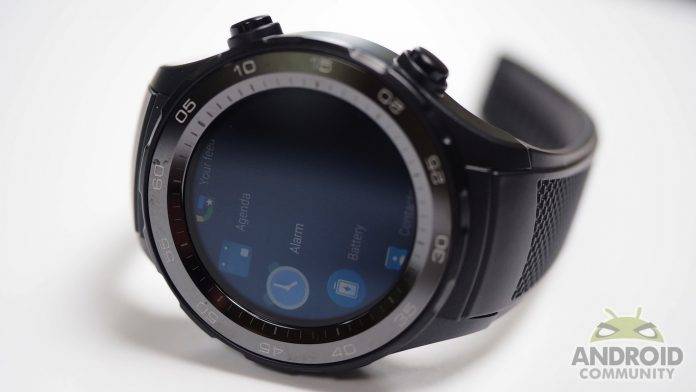 Huawei isn’t launching its premium flagship at the upcoming Mobile World Congress but we heard the idea that a new Huawei Watch will be introduced. The top Chinese OEM recently file patent for new smartwatch gesture control so it’s something to look forward too. The Huawei Watch 2 is due for a follow-up since it was last made available on Best Buy, B&H, and Amazon. We’ve got our hands-on feature and soon after, it received the Android Wear 2.0 update.

The Huawei Watch 2 is ready for the Android Oreo update but unfortunately, with a little caveat. The updated smartwatch is said to be disabling Android Pay. The mobile payment app of those Huawei Watch 2 owners in the UK and the United States are being disabled for an unknown reason. Interestingly, units in Canada and Australia appear to be working fine.

A quick explanation was given by Google when asked about the issue. Google said “Android Pay for Google Wear hasn’t launched outside of the US/UK”. Well, it’s not entirely true because Android Pay is available in the said regions. It doesn’t matter if it’s used on a smartphone or smartwatch. Android Pay for Wear may not be formally launched but it should be working with no problem.

This issue only happens with the Oreo update. Perhaps Google made some changes to the features and settings that caused Android Pay to stop working. Enabling Android Pay manually will do the trick although we were told only temporarily. It will once again be disabled after some time. We’re hoping Google sends a fix or at least an explanation soon.