With no fanfare and no leaks or previous announcements, the Huawei Watch 2 Pro is now officially available. Well, in China, at least. This variant of the Huawei Watch 2 was created specifically for the Chinese market as it has a sort of stripped down version of Android Wear 2.0. It also has an eSIM slot for if you want to use it separate from your connected smartphone. Design-wise it is also pretty similar to the original device and it looks like there are no immediate plans to release it in other parts of the world.

Specs-wise, it is pretty similar to the original. It has a 1.2-inch AMOLED Round Screen with 390 x 390 resolution and is protected by Corning Gorilla Glass. It is powered by a Qualcomm Snapdragon 2100 4-core processor and has 768MB RAM and 4GB internal storage. It has a 420mAh battery that usually lasts around 1.5 days or just 1 day if you use 4G connection. It is IP68 certified so it’s waterproof and dustproof.

What makes the Huawei Watch 2 Pro different from the Huawei Watch 2 is that it has eSIM slot that supports 4G/3G/2G connections. And even though it runs on Android Wear 2.0, it is a Chinese-friendly version, without any of the Google services but with services from Baidu (sometimes called the Chinese Google). The smartwatch also has support for the usual Bluetooth, WiFi, NFC that are needed for contactless payments like Huawei Pay, AliPay, and WeChat Pay.

The Huawei Watch 2 Pro is available through online stores like vmall (Huawei’s online store) and JD.com for $390, which is the price range of premium smartwatches. No information was given whether it will be available in other countries. But if it will be, it will probably another variant or something. 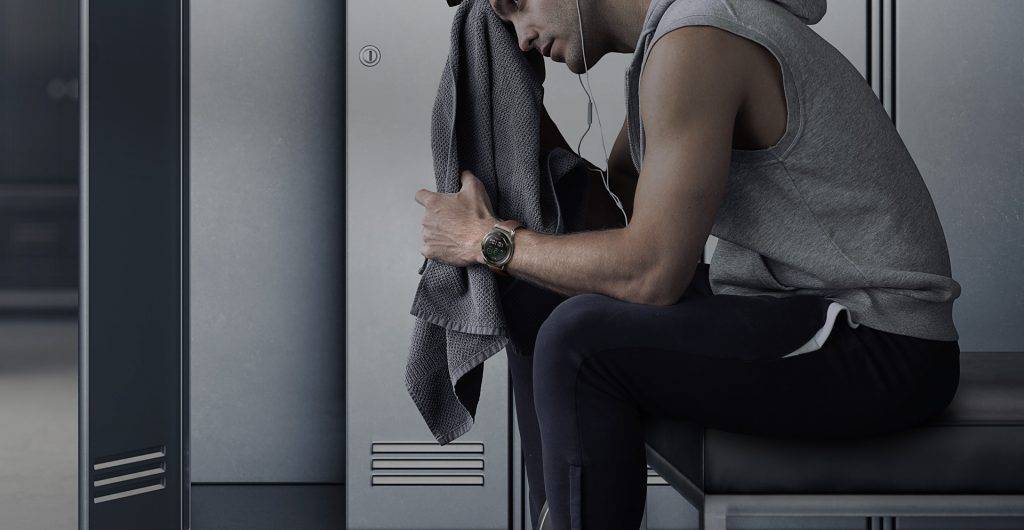