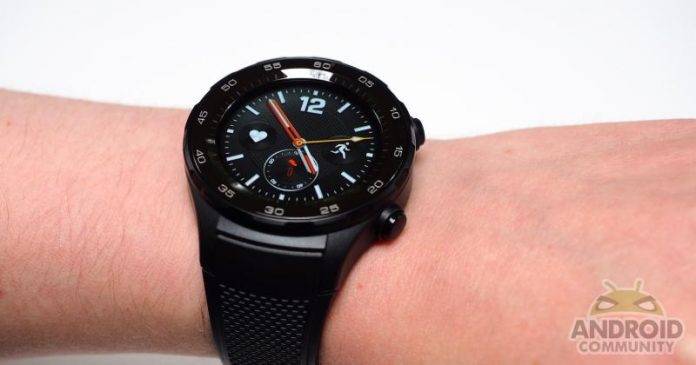 Though a bit late, Google’s release of Android Wear 2.0 opened the floodgates of new smartwatches. Not to be left behind, though perhaps not exactly sure of its path, Huawei quickly followed with its own Huawei Watch 2 and Watch 2 Classic. Nearly two months later, the smartwatch is finally available to buy in the US, and with the gift of a free trial to boot. But how does Huawei’s second stab at smartwatches stack up to its peers and rivals? We take a quick look before taking a deeper dive.

Your first impression of the Huawei Watch 2 might be that it is almost indistinguishable from non-smart analog watches. You’re second impression, upon realizing what it truly is, will probably be that its screen is unusually small. While it does boast of a 1.8-inch diameter face, a good chunk of that is occupied by the chronograph bezel. On a traditional watch, that really isn’t much of an issue. For a smartwatch with an already limited screen, it might feel suffocating. 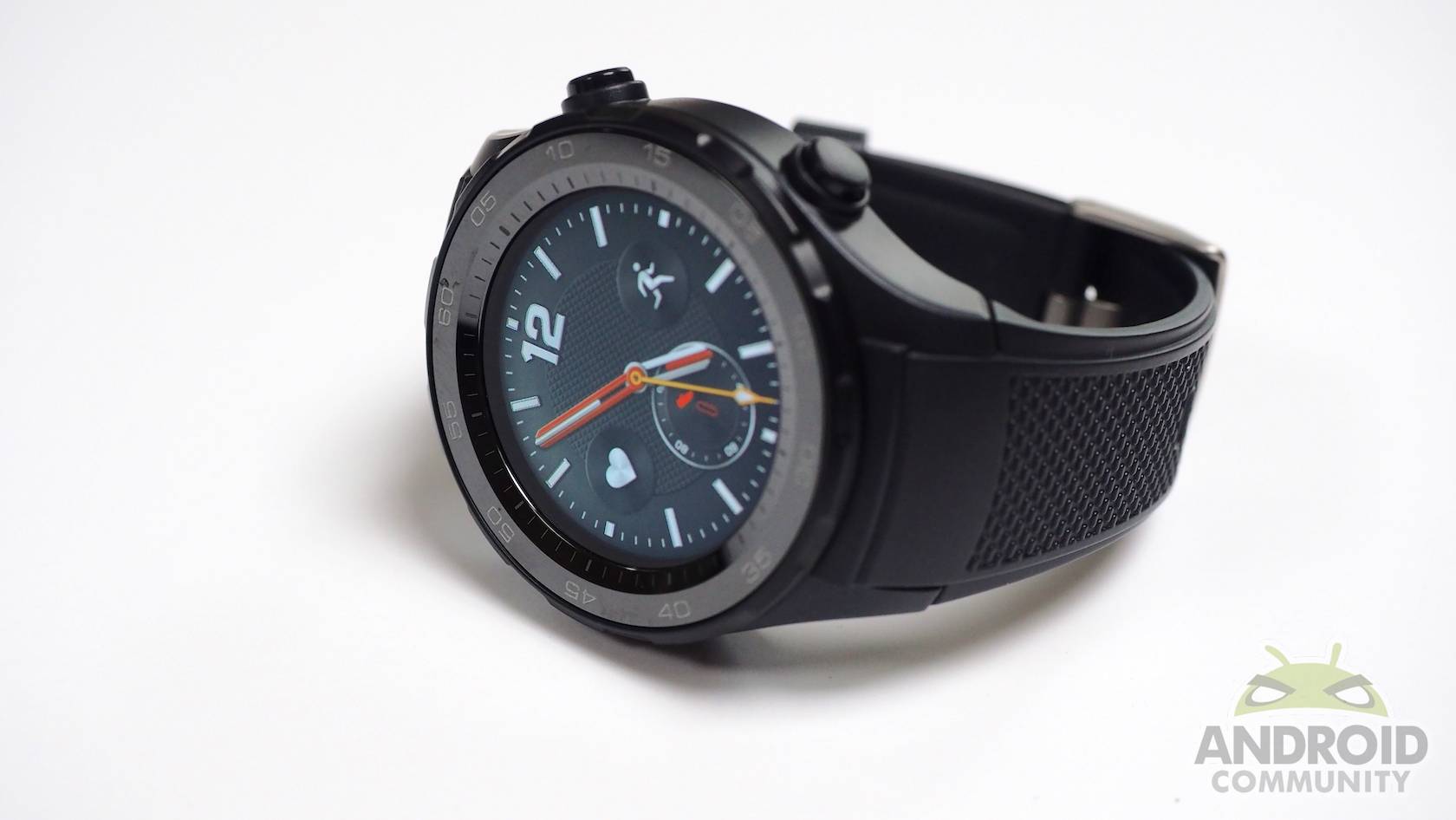 It’s almost as if Huawei wants you to forget that it is a smartwatch. Instead, it wants you to think of the Huawei Watch 2 as a customizable watch with periks. Those perks mainly revolve around health and music, two independent but also related features.

The Huawei Watch 2 has your staple of sensors that make it a feasible fitness tracker. That includes built-in GPS, which might be useful with Android Wear 2.0’s smartphone-independent functionality. It also has a heart rate sensor that can do round the clock monitoring. At the expense of a bit of battery life, of course. 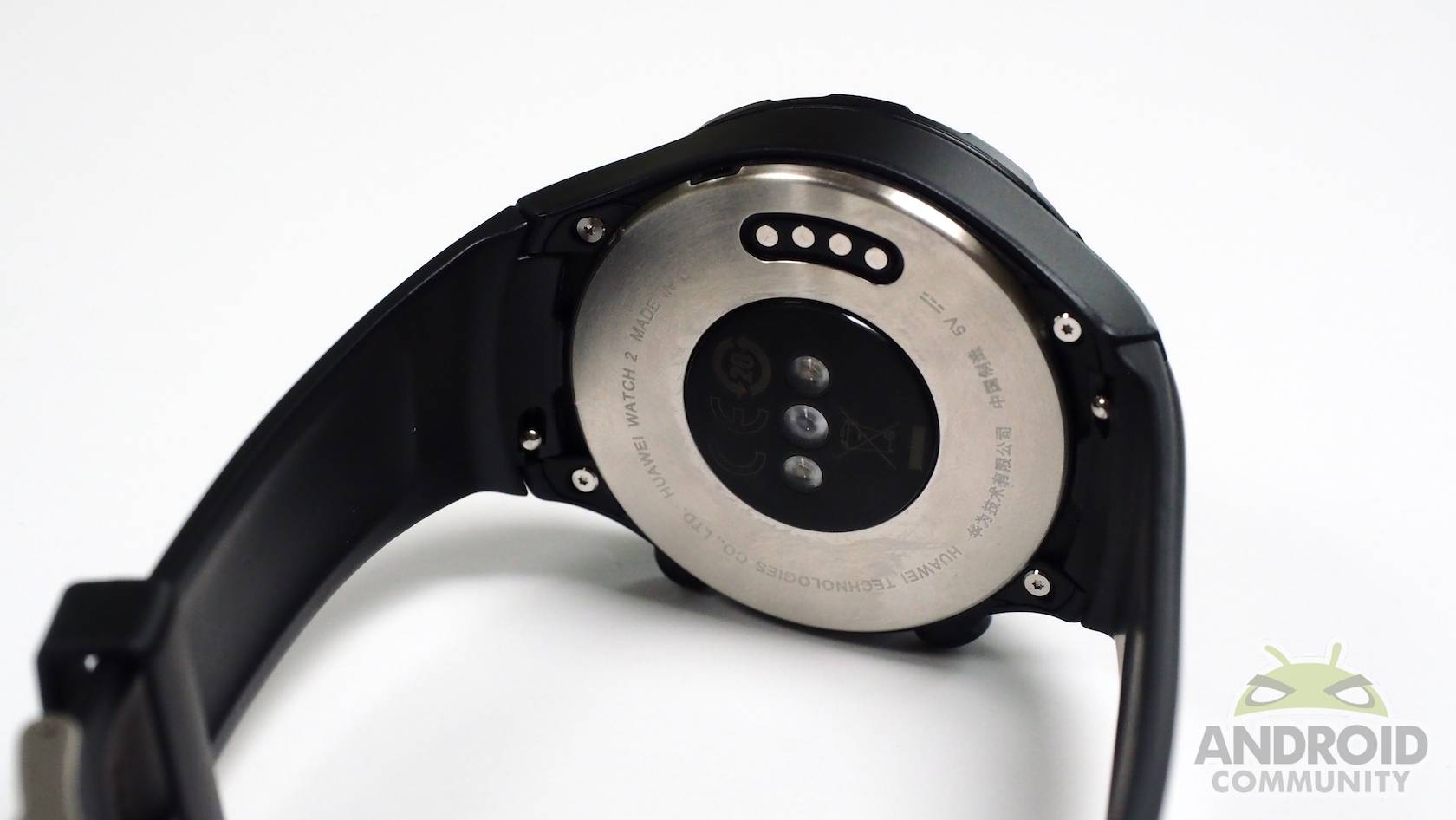 In that regard, it has a 420 mAh battery that is quite on par with newer smartwatches. That translates to around 10 hours of continuous heart rate and GPS use, two days of “regular” use, and three weeks in “Watch Mode”. In this mode, only the watch face and step tracking are functional. 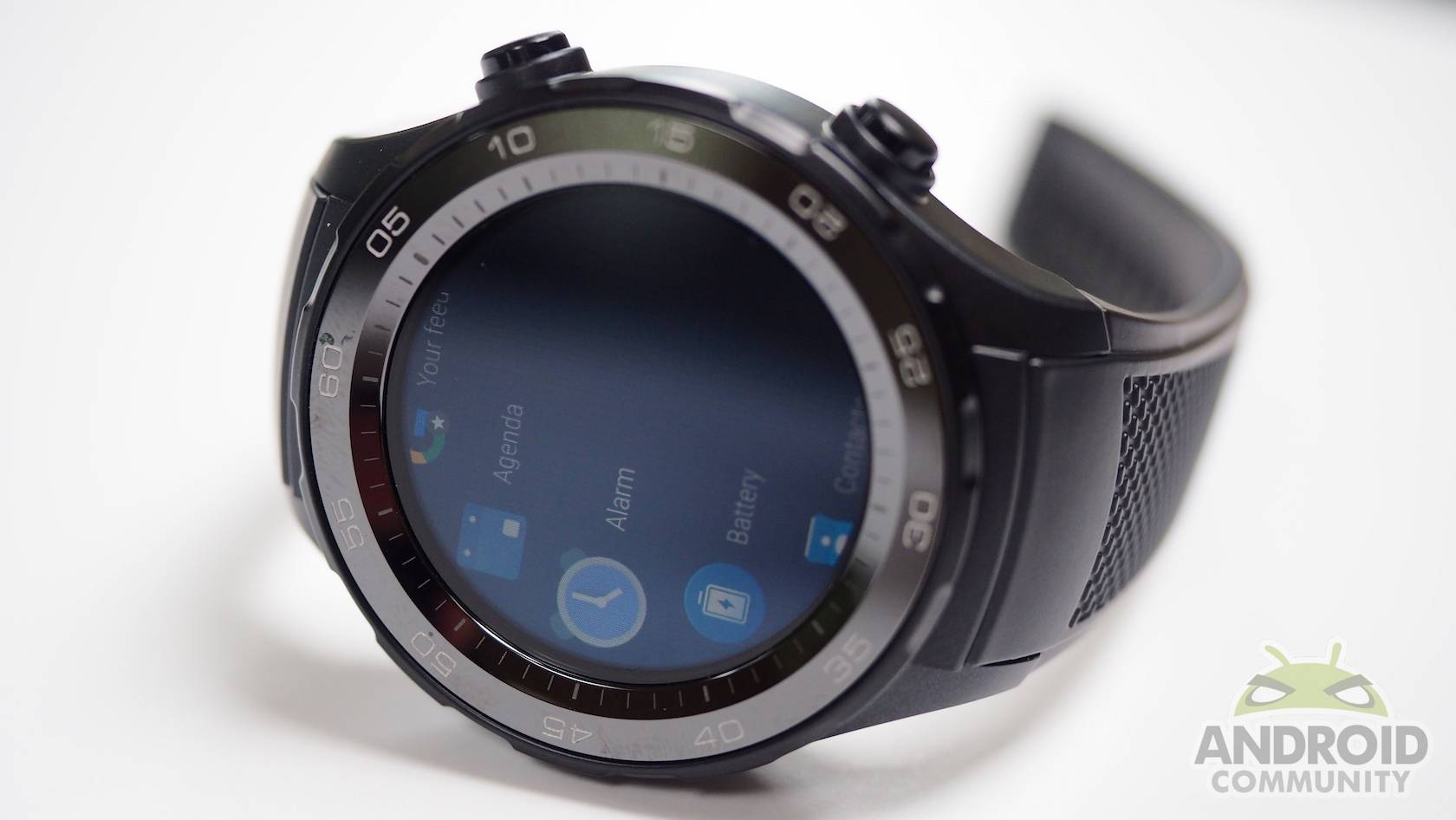 To go along with your healthy lifestyle, Huawei is billing the Watch 2 as a pocket media player as well. In addition to streaming music via Wi-Fi and Bluetooth, the smartwatch also has the offline storage required for listening on the go. In offline mode, you can use the Bluetooth connection for your wireless headphones. To sweeten the deal, each new purchase of the Huawei Watch 2 will include a 10-week Google Play Music free trial.

All of that will set you back $299.99 for the Carbon Black or Concrete Grey Huawei Watch 2. The Titanium Grey Huawei Watch 2 Classic, on the other hand, oes for a higher $369.99. The watches are available from Best Buy, Amazon, Newegg, B&H Photo Video, Jet, Target, and Walmart.

It’s an admittedly rather steep price, especially for a smartwatch that has basically the same features as most Android Wear 2.0 devices but has an even smaller screen real estate. There is an LTE version of the Huawei Watch 2 launching in other markets but, thanks to the work that needs to be done getting carrier approval, that might not arrive in the US any time soon.