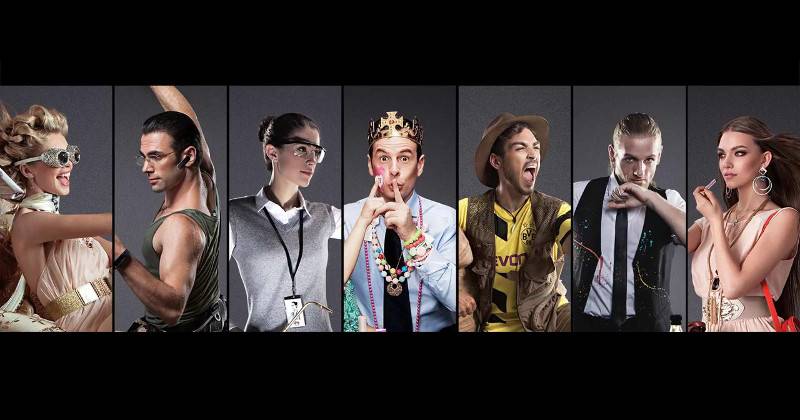 IFA 2014 is almost upon us but it won’t be a party exclusive to top Western brands. Popular, and some not so popular, Chinese companies are aiming to also make it big at Berlin next week, and Huawei will definitely not let the opportunity pass. But what will its expected Ascend Mate7 really be bringing to the table? Huawei isn’t talking yet, but its teasing everyone with a new ad campaign focusing so-called “7 Dreamers”.

The Dreamers are basically people who have some sort of “secret identity” beyond their normal work or social lives, supposedly empowered by some Ascend Mate7 features. Rumors is that the reason why Huawei strangely jumped from Mate 3 to Mate7 was to focus on 7 big features and these 7 personas seem to give credence to that theory. Then again, they could have also simply cooked up the 7 features/dreamers theme after deciding to name the device as the Mate7.

The video throws in just enough clues to make us think long and hard about these 7 features, but still vague enough to make you doubt your own theories. The Ascend Mate7 seems to be poised to be fit for gaming, hinting at hardware to match. 4G LTE is also covered by live streaming video anytime anywhere. The smartphone could also come with a metal body, blending material and design. There might be even some enterprise-level security or privacy options that lets you compartmentalize your personal and your work life.

There are other bits that are more amorphous. Hands-free usage (which isn’t really hands-free in the video) could refer to a new voice-controlled wearable or simply hands-free features. The device is obviously big, but there are hints that either it could be even bigger or it could be combined together to form one large screen, not unlike Samsung’s Group Play feature or the Sharp AQUOS Crystal’s similar feature. And then there’s the clue about exploring further, which could hint at some automotive feature. 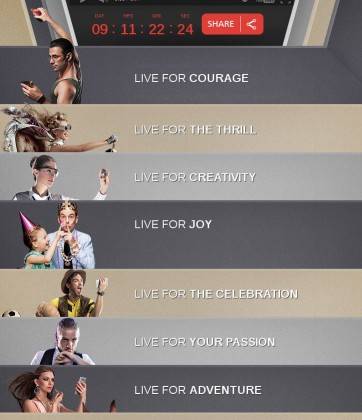 These could all be features on the Ascend Mate7 or could even be separate devices or accessories built around it. Either way, Huawei has definitely left us with just enough to chew on as we wait for the big reveal at IFA 2014, specifically in its press event on September 4 at 3 p.m. CEST.