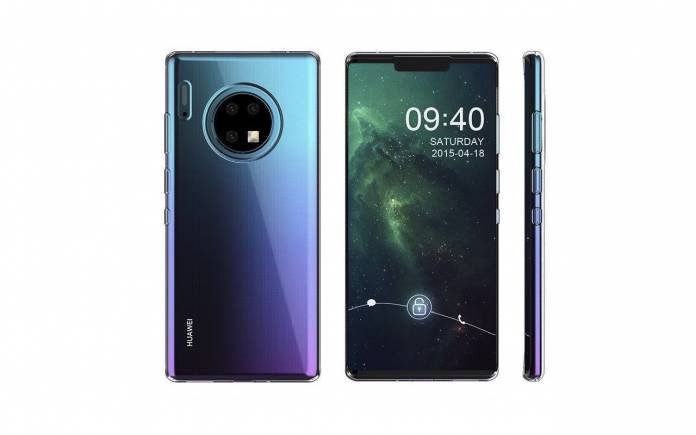 Huawei seems to be all set in launching the new Mate 30 series in Europe next month. The top Chinese OEM is expected to introduce the Huawei Mate 30 and Mate 30 Pro phones on September 18 albeit there are questions surrounding the new flagship series. It’s not clear if the devices will still run on Android OS or Huawei’s very own Harmony OS (Hongmeng OS) although we’ve been hearing the phone maker’s confident tone that all is well with Google.

The no. 2 mobile maker in the world will make a major announcement in Europe next month. It will start with the announcement of the Kirin 990 by HiSilicon which is the main processor of the Huawei Mate 30.

There is also a possibility the premium series will not run on Android so top apps like Gmail and Google Maps may not be accessible. This is only a speculation although we have a feeling there is no problem between Google and Huawei.

The Huawei Mate 30’s launch has been a question for us in the Android community especially since Google initially decided to cut business with the Chinese company. The blacklist on Huawei started back in May after allegations that Huawei has been compromising national security in the US. Huawei doesn’t have a presence in the US market but it has businesses with several American firms.

Earlier, we learned from a source that the Huawei Mate 30 couldn’t be sold anywhere without a license from Google. Interestingly, Google extended its license for Huawei.

Other American companies that buy from or supply for Huawei have been required to get a license from the government first because of the trade ban. Reuters shared there have been over 130 applications for license but were denied.

The future of Huawei may be unclear but it’s been saying they will go on with Android if the US government allows them. Let’s wait and see for further developments. We’ll be watching.