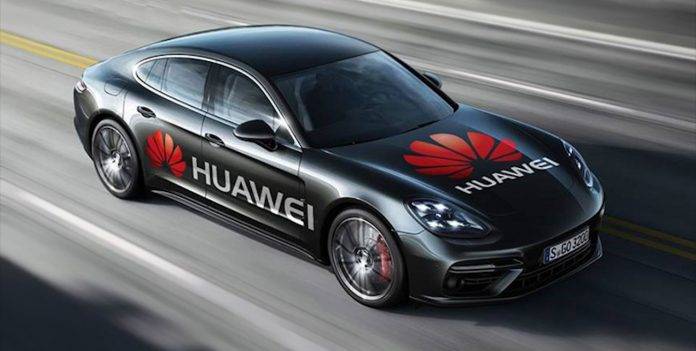 Those smart dashboards and automotive platforms like Android Auto and CarPlay haven’t even infiltrated a large percentage of the industry but they are getting a lot of competition. Android Auto is receiving major updates but it may be long before we see most vehicles on the road depending on the system. Huawei wants to enter the game by introducing AI (artificial intelligence) to the fold. Huawei, the top Chinese OEM at the moment, is now the first in the world to allow an AI-powered phone to drive a car.

It’s not totally driverless but this shows us the concept of a car being driven or controlled by a phone. As a remote control, you say? Well, something like that. Driverless vehicles are being planned by Google and a number of other car makers and brands but we know it will take a lot of time because it becomes a reality.

As for Huawei, the company is introducing its ‘RoadReader’ project. It aims to make use of the brand’s object recognition technology and whatever the AI-powered devices can offer, taking into account performance, speed, and learning capabilities.

Watch this Porsche Panamera become a driverless car with the help of Huawei’s efforts and technologies:

Making this driverless system “AI” or smarter is the fact that it can distinguish thousands of objects from one another. It doesn’t see things as obstacles but determines them and tries to understand the context so a more appropriate move or action can be made.

The device used here is the Huawei Mate 10 Pro that has AI features. The ‘RoadReader’ project is still in its early stages of work but we believe it has potential. We won’t be surprised if other phone makers or car manufacturers will follow suit. Let’s wait and see for further developments.