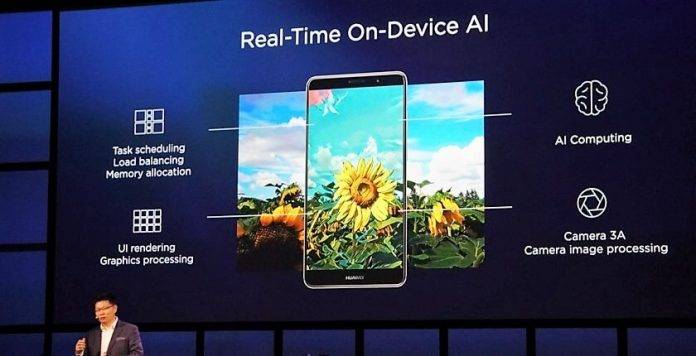 We thought Huawei made itself clear when it said that it won’t be competing with Amazon and Google in the virtual assistant market. To hammer that fact in, Alexa and Google Assistant ate up around 92 percent of the digital voice assistant market – that’s a staggering number and we understand why Huawei would not want to compete there. But there have been rumors that Huawei is set to put out its own virtual assistant – but only for the Chinese market. Today, the people at XDA found evidence of something called HiAssistant, an AI-powered voice-controlled virtual assistant embedded in one of Huawei’s devices.

It seems that Huawei is not just competing with the virtual assistant crowd, it wants an edge as well. That edge is the on-device artificial intelligence (AI) found in the Kirin 970 chipset, which has its own neural processing unit (NPU). So imagine a virtual assistant with AI-powered capabilities – this, XDA found, was exactly what HiAssistant is, embedded in the Chinese Huawei Mate 10’s EMUI 8.1 release based on Android 8.1 Oreo.

With Huawei’s HiAI platform integrated into HiAssistant, it seems like this virtual assistant will be able to offer almost all of what Alexa, Siri, and Google Assistant can offer – and then some. It will have total control over the device, much like Samsung’s Bixby. It will also have a Google Lens-like object recognition feature, and integration with search and e-commerce services like Alexa.

The biggest advantage of HiAssistant is this – it will offer deeper integration with the Chinese market, from sending messages via Chinese social networking services like QQ and WeChat or sending payments to major Chinese banks. That said, the Chinese market will also be the limit for Huawei – it will only be available to Huawei devices running EMUI 8.1, and specifically powered by the Kirin 970 chipset. Will there be an international release for HiAssistant? At this point, we can’t see Huawei offering the same advantages to anyone except in the Chinese market.