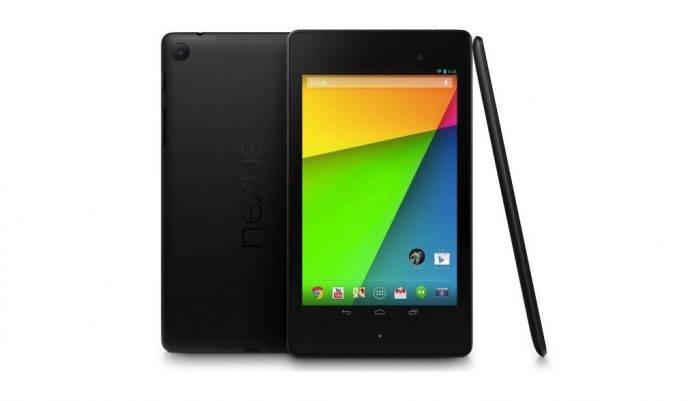 The old Nexus 7 tablet needs a follow-up. We’re not sure though if a new one will still be called a Nexus because Google is believed to be doing a rebrand. Because of this, we’re excited to know how it will be different after almost three years. Master Leakster Evan Blass earlier claimed that a new tablet is in the works. We’re taking this with a grain of salt but Huawei is said to be the manufacturer as per Blass.

The Huawei tablet is also said to boast a 4GB RAM. We’re guessing it won’t be called a Nexus but probably something with a ‘Pixel’ since the Nexus Marlin and Nexus Sailfish are said to be the Pixel XL and Pixel. We don’t know why it’s Huawei now and not ASUS as with the previous Nexus tablets but Google could just be continuing its partnership with Huawei, the same OEM who manufactured last year’s Nexus 6P. The phones will still be made by HTC.

The last tablet was priced around $230. We’re guessing pricing will be the same although the Pixel C launched with a $499 price tag. That’s somewhat premium but no matter how much it will cost, we can expect the specs to be better despite the small size.

A 7-inch tablet is close enough to a 6-inch smartphone. Here are the specs we know so far: 7-inch screen, 2560 × 1440 pixel resolution, Qualcomm Snapdragon 820 processor, 64GB built-in storage, 4GB RAM, and a 13MP rear camera. Rumor has it the product will be unveiled on October 4. It will probably be introduced as the first Nougat tablet since the LG V20 already beat the next Nexus phone as the first Nougat phone. Let’s just wait and see.