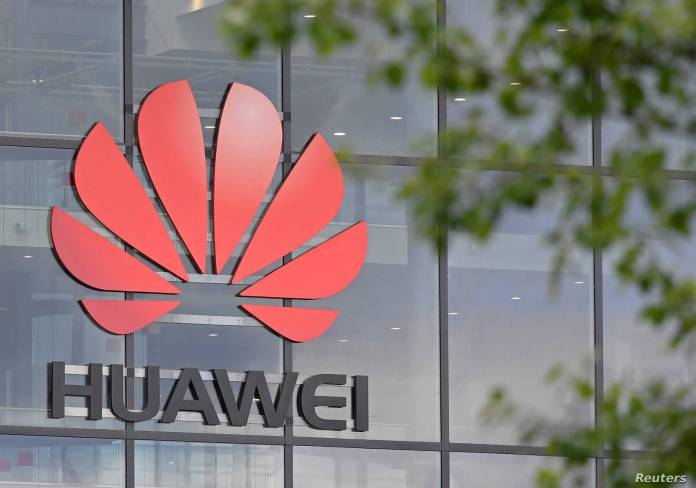 In a move that is sure to anger China and please the U.S, UK Prime Minister Boris Johnson is reportedly making moves to phase out Huawei from the country’s 5G networks. While initially they said that the Chinese OEM will be playing a “limited role” in the next-generation networks, pressure from the U.S. and from local politicians as well as security concerns have caused this about-face by the U.K. government. There is no official word but sources are saying that they are drawing up plans to remove Huawei from the picture.

The U.S government has been campaigning for other countries, particularly its allies, to block Huawei from being used in 5G networks as they claim the company has close ties to the Chinese government and is a security risk. While Huawei has of course denied the claims, some countries have already heeded the call, severely affecting their plans to branch out of its native country and expand business in the west.

At first, the U.K. said that they were looking at a limited role for the company as they prepare for a 5G rollout in 2021. U.S President Donald Trump was reportedly not happy with this arrangement. And so a new report was commissioned from the British Intelligence Agency GCHQ that looked into security fears as Huawei products will not be able to use American companies for their materials.

The Daily Telegraph reports that the review will be presented this week and the conclusion is that Huawei will be using “untrusted technology” and so the security risks are insurmountable. The government is now planning to stop the purchase of Huawei equipment and may even rip out the existing 5G equipment that have been already installed. This will not just affect the Chinese company of course but also the scheduled rollout of 5G in the U.K.

There has been no official statement from the U.K government and so it is unclear if these reports are true. There is also no indication how much of a role the U.S. has played in this supposed decision but given the facts on hand, it is probably a big one.