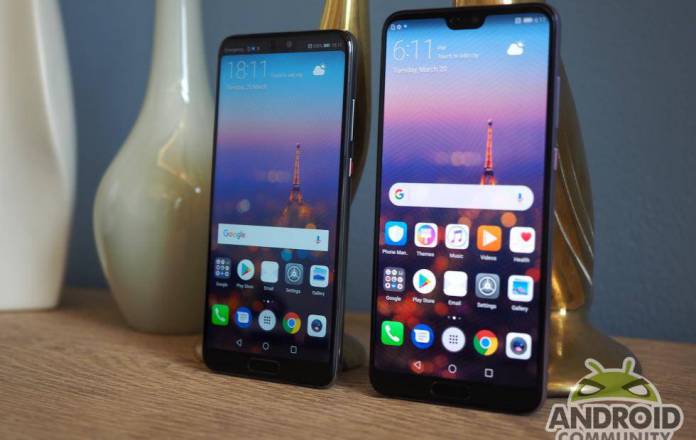 While its sales outside of China has been steadily improving the past few years, one market that Huawei has not been able to penetrate is the US. This is due to security concerns voiced out by government agencies over the OEMs perceived close ties with the Chinese government. Huawei has continuously defended itself and in a new interview with CBS News, founder Ren Zhengfei reiterated that they have never and will never share any of their customer information to the Chinese government.

Ren stressed that in the company’s 30 years of existence, they have never shared any customer data with their government and that they will keep doing so for the next 30 years (what happens after that though?). He also stated that they do not have a backdoor policy that would allow the government to have access to any of their users’ data.

US security agencies have continuously warned US businesses and consumers against using any Huawei products as the Chinese government is supposedly using it to spy on US citizens and institutions. They have also called on other countries, specifically their allies, to boycott the OEM due to this alleged state espionage. From the beginning, Huawei has denied these accusations.

In another interview with BBC, Ren also said that they are planning to shift their business investments to other countries amidst this campaign by the US government to discredit them. This may also mean targeting to shift those investments to non-US ally countries in case they are able to convince them to not use any of Huawei’s technology products.