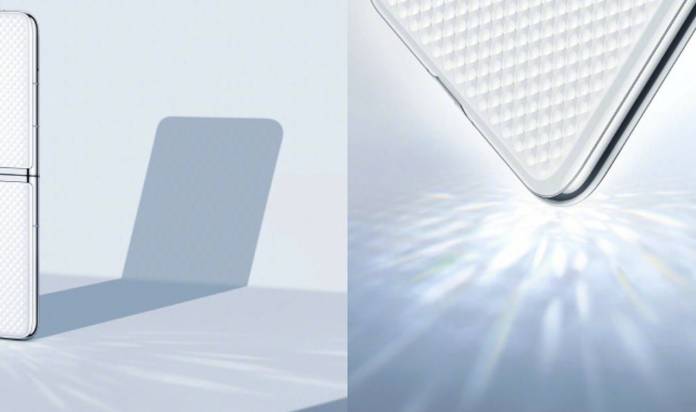 The Huawei P50 Pocket is real. It’s only a matter of time before the Chinese mobile OEM officially introduce its newest foldable phone offering. There is the Huawei Mate X series from before but this time, we’re expecting a foldable clamshell phone. The device is set to rival the Samsung Galaxy Z Flip line. It seems the South Korean tech giant is getting a number of competitors. The OPPO Find N was recently introduced to rival the Samsung Galaxy Z Fold 3. The Huawei clamshell phone will compete with the Galaxy Z Flip.

The Huawei P50 Pro smartphone is expected to run on a premium flagship processor. It will join the Huawei Mate X and the Huawei Mate X2 as part of the brand’s foldable phone product line. It could also rival the Motorola Razr but as we all know, only the Samsung Galaxy Z Flip is reigning supreme in this category.

The Huawei P50 Pocket will be different from the P50 Pro. They use the same ‘P50’ in the name but it could be because they are both premium smartphones. We could probably look forward to a large flexible screen with at least 90Hz refresh rate, Snapdragon 888 processor, 128 or 256GB storage, and 8GB RAM.

The cameras may not be as powerful compared to the Huawei P50 Pro but we can expect decent performance. Huawei may only use few cameras to reduce the thickness of the foldable clamshell phone.

Official launch date will be December 23, 2021. After Huawei’s announcement, we can expect other OEMs will fast track their development and testing of their foldable phones. Honor may also follow. OPPO will roll out the Find N soon while Samsung will start working on the Galaxy Z Flip 4 and Galaxy Z Fold 4.