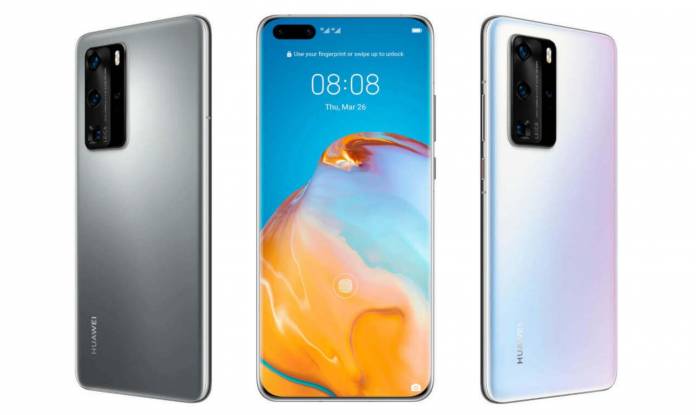 Many smartphone companies, including Apple, are coming upon difficult times due to the COVID-19 situation. This, however, is a second big blow to the already embattled Huawei. Of course, the company must show a brave face and proceed as normal and it will be unveiling its latest and greatest this week. But not before the Huawei P40 and its Pro sibling gets the full leak treatment, leaving very little left to the imagination or for Huawei to surprise an online audience.

5G will naturally be one of the core features of this series but, unlike Samsung and other Android phones, it will come via Huawei’s own Kirin 990 silicon. And while 5G is a standard feature, it will still offer pure LTE-only models in other markets, particularly those that don’t have 5G networks up yet anyway. 8GB of RAM will be standard for both models and memory will be expandable with a new NM2 card slot that WinFuture says might not compatible with the first-gen NM cards.

The Huawei P40 Pro, just like its 2019 predecessor, will come with a curved edge screen but its most telling feature is the large pill cutout in the corner. That will house not only a large 32 megapixel camera and 3D time-of-flight (ToF) sensor but also an infrared component for face recognition. The back is even more interesting with four or five cameras, including 50MP and 40MP RYYB sensors, a 12MP periscope-style telephoto camera, a macro camera, and a 3D depth sensor. 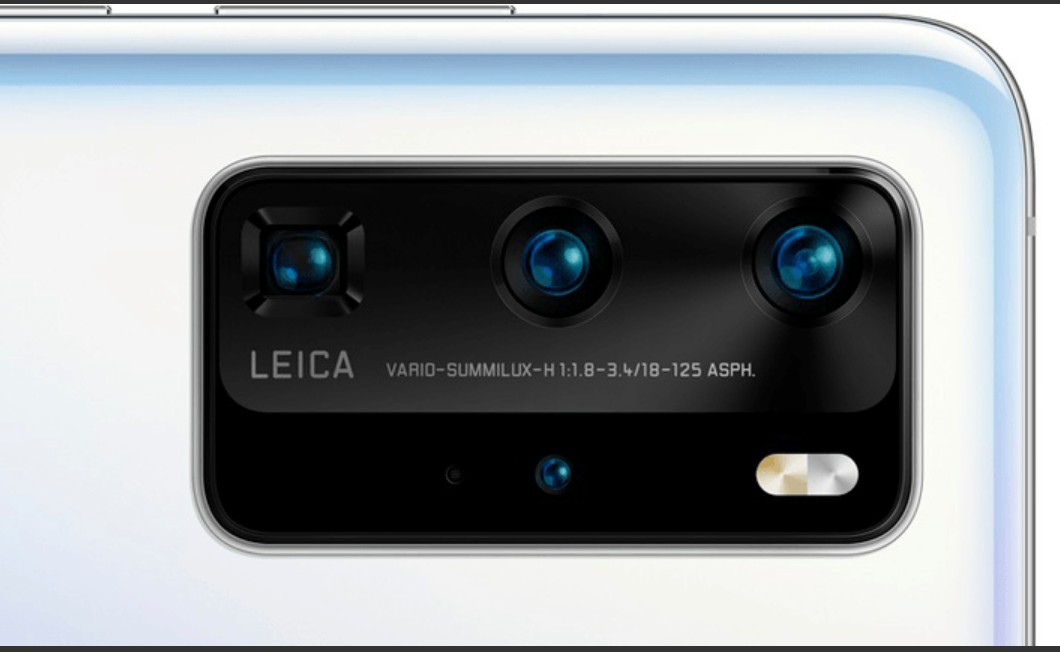 In comparison, the Huawei P40 is unsurprisingly more modest, coming with a flat screen but with a large pill cutout as well. That will house the same 32MP and 3D ToF pair but lack the IR sensor. The back also has fewer cameras and less impressive specs at that, like a lone 50MP RYYB camera, a 16MP ultra-wide camera, and an 8MP telephoto camera. It also has a smaller 3,800 mAh battery without support for wireless charging, strangely.

There is also a rumored Huawei P40 Pro+ that cranks it all up to eleven but WinFuture didn’t have details for that yet. Given how close the official reveal is, it might not be too long a wait anyway. But given Huawei’s current situation, all that might be lost on most consumers around the world as well.