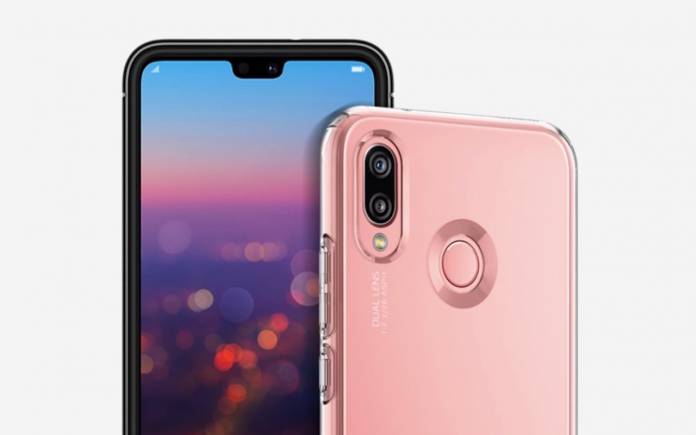 It may be a while before Huawei officially unveils the new Huawei P30 series but we know the top Chinese OEM may implement a quad-camera setup. The next premium flagship from Huawei is anticipated because people are curious about how the camera system will still be improved. From dual to triple cameras, now quad cameras are expected. Protective phone cases of the Huawei P30 Pro have been sighted on Mobile Fun and they actually look legit. We’ve also compared the P30 Pro with the P20 Pro based on earlier renders.

Huawei’s first stop in launching the P30 series will be Paris next month. And today, we’re seeing new images of the Huawei P30 Pro on Spigen’s website.

Spigen is known for mobile accessories and protective phone cases so we know the photos show the real Huawei P30 devices. They don’t mention any P30 specs and features but the phone case renders are perfect illustrations of the upcoming smartphones from Huawei.

We still see a notch so Huawei isn’t implementing a camera hole in display yet. The Huawei P30 phone cases from Spigen are now in stock with the following prices: