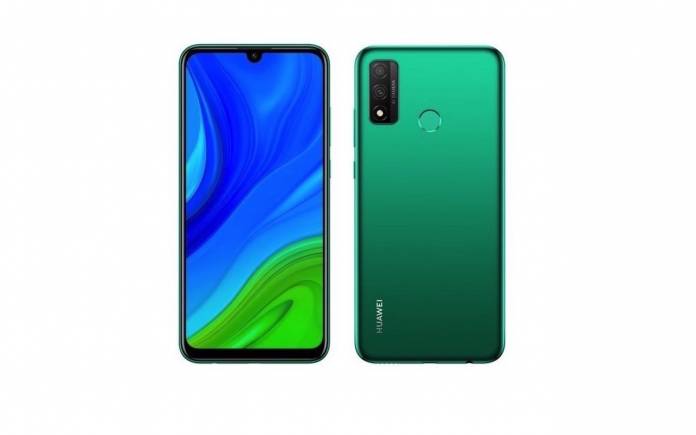 A new Huawei P Smart 2020 may be unveiled soon. Some renders have surfaced online and we feel launch is happening anytime soon as the phone has also been sighted on a Dutch online retailer’s website. This entry-level phone will be the 2020 model of the Huawei P Smart line. It’s not a premium flagship but it already comes with a large 6.21-inch LCD screen with FHD+ 2340 x 1080 pixel resolution. There is the usual waterdrop notch for the 8MP front-facing shooter.

The main camera system on the rear is composed of two shooters: a 13MP main camera + 2MP depth sensor with an LED flash. At the back, you will see a capacitive fingerprint reader as on most budget-level and mid-range phones.

As described, the phone is powered by 4GB of RAM, a 3400 mAh battery, and Kirin 710F processor. A microSD card slot allows for memory expansion. Surprisingly, this one still comes with Google Mobile Services (GMS), thanks to the chipset used and the fact this is already an “old” product but with some upgrades.

Other standard features are as follows: USB Type-C port, NFC, headphone jack, and dual-band WiFi. This one also runs on Android 9 Pie topped by EMUI 9.1. 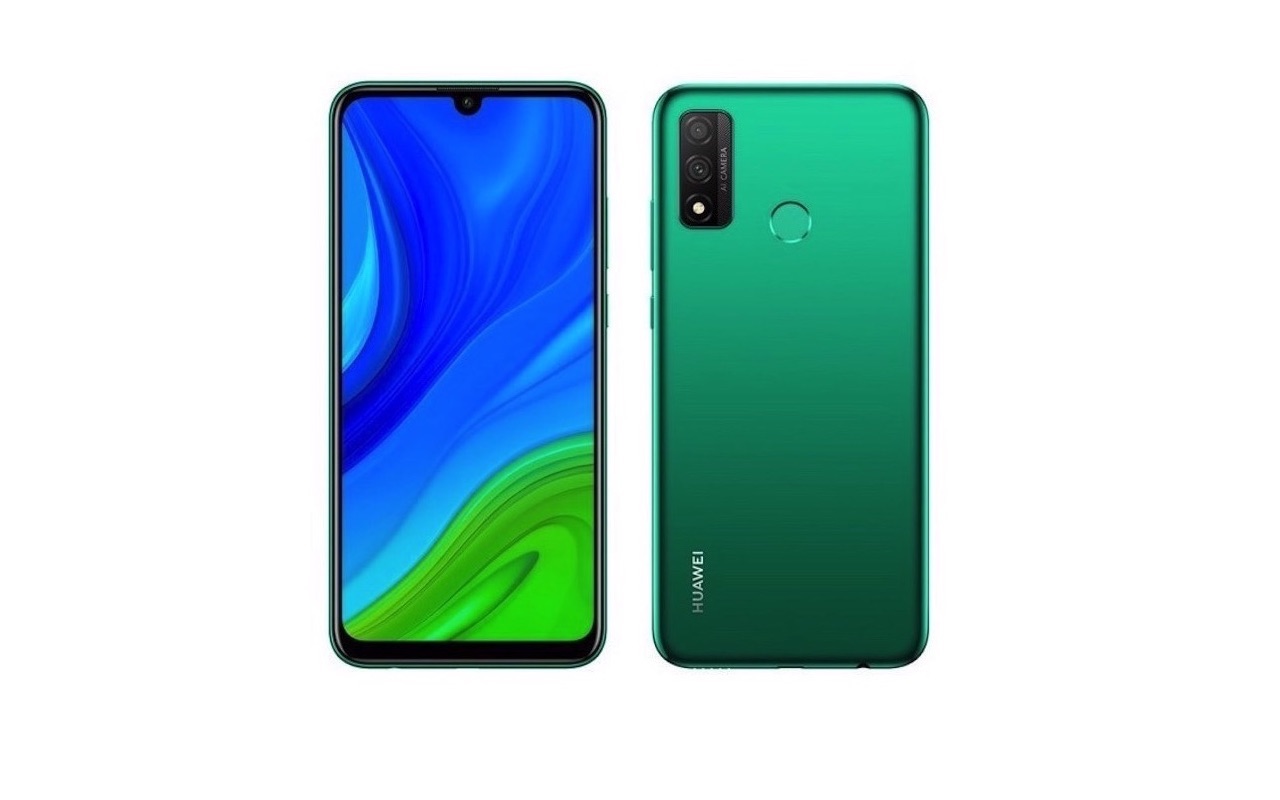 Color options are blue, black, and green. As for the pricing, it will be €200 ($217) in Europe. It will also be offered with a free 3-month trial of Huawei Music. No word on exact launch or market release but we’ll let you know soon.