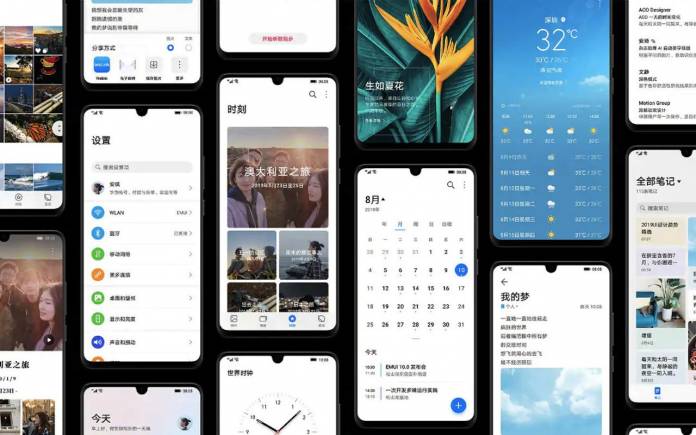 Despite the challenges that they are facing, Huawei still seems to be doing well in terms of smartphone shipment and in 2019, they have slightly overtaken Apple to become the 2nd top brand. This is according to the latest research from the Market Monitor service of Counterpoint. Even if Apple had a pretty big Q4 in 2019 compared to the other brands, they still ended up 3rd behind Samsung which is still at the top followed by the beleaguered Chinese brand.

However, the overall smartphone market has been in decline for the second straight year. 2019 saw a 1% decline in smartphone shipments but it’s at least better than 2018’s 4%. While 2019 brought new innovations to the market like 5G and folding displays, the “uncertain trade and political climate” still affected the market. Despite the fact that Huawei continues to be in the US blacklist, they have managed to strengthen their local market as most of their smartphone shipments come within China.

In fact, over 60% of Huawei’s total shipments were from their native China and they had a 40% market share there. In other markets, they are trying to push their older devices that still run on the Android platform. But that will eventually wear itself out and even if they are currently working on their own operating system, it will still be hard to compete with Android on a global scale. Plus, the ongoing threat of the Corono virus will most likely affect its supply chain.

Samsung is still top but that’s not necessarily because of their flagship devices. They changed a bit of their strategy and actually pushed their A series to get more of the mid-segment. They were able to ship 296.5 million devices and got 20% of the market. A lot of the Chinese OEMs meanwhile expanded in other markets beyond their own, like in Europe. The arrival of early 5G devices have also contributed to the slight improvement in the market.

While Samsung is still at the top, their Q4 was not that good as compared to Apple’s performance where they got 18% of the shipments that quarter. Hopefully, we’ll see some positive movements from the Korean OEM as they announce their new flagship devices in a few days.