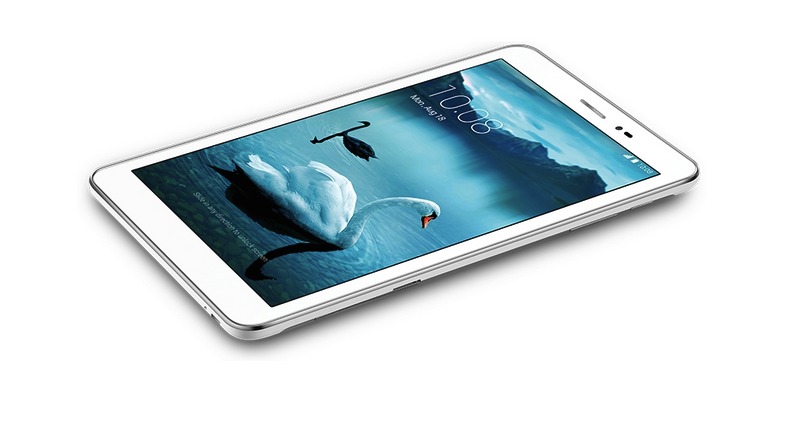 Huawei just introduced a new Android tablet. The Honor T1 is yet another affordable slate from the Chinese manufacturer. This is another addition to Huawei’s Honor series which the company has been trying to market all over the world. The new Android tablet is affordable at only $160 (€130). That’s good enough for a functional tablet that can offer simple web browsing, media playback, social media access, chat, mobile games, and more.

The Huawei Honor T1 can’t be considered high-end but it boasts an aluminum unibody design. The tablet looks expensive and ready for tough use. Specs include the following: 8-inch display screen, 800 x 1280 pixel resolution, 3G connectivity with voice calling, 5 megapixel camera, VGA front-facing camera, 1GB RAM, 8GB expandable internal storage, quad-core 1.2 GHz Snapdragon 200 processor, and a 4800 mAh battery. Battery life can last up to 20 days on stand-by. On regular usage, it can stand up to a maximum of 40 hours. That is made possible by the Huawei T1’s ultra power saving mode. What’s also good about the tablet’s 3G connectivity is that it allows voice calling.