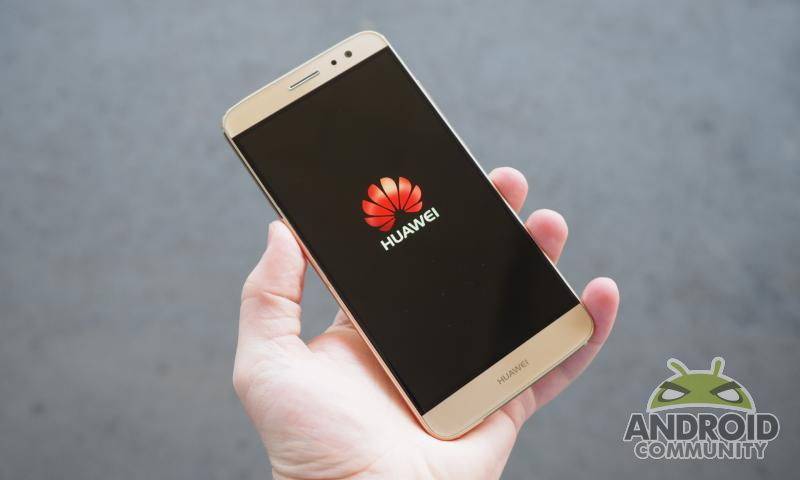 Not counting its honor sub-brand, Huawei already has quite a number of series in its portfolio, from the G to the P to the Mate. So why not add one more? That is exactly what the rising Chinese OEM is doing at IFA 2016, with the unveiling of its new Nova and Nova Plus smartphones. Clearly marketed as mid-range devices, these two new models aim to bring some of Huawei’s most prized features down to a more affordable level, ensuring that the company hits as many market segments as it can.

The first thing you might notice about these two smartphones are that they look eerily familiar. That’s because Huawei “borrows” some design cues for its existing smartphones. The Nova, for example, looks like a shrunken down Nexus 6P while the Nova Plus resembles a Mate 8 closely. Of course, Huawei isn’t going to say so outright, instead putting the focus on terms like “360-degree diamond cut edges” or “brushed hairline finish”. 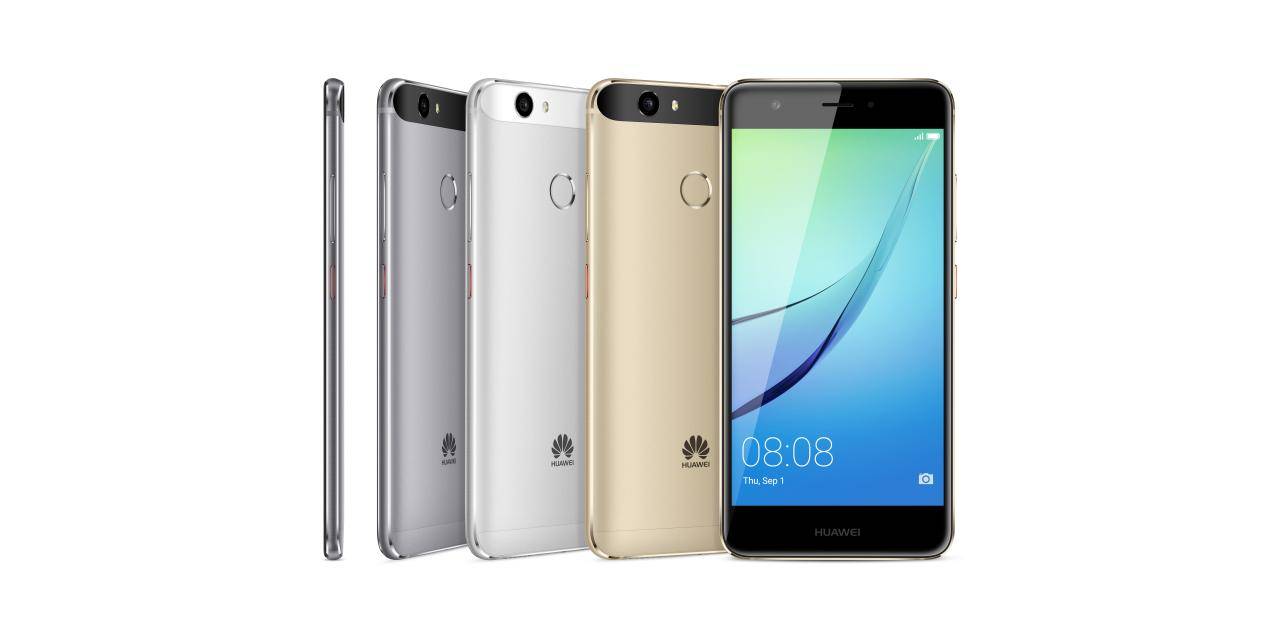 Those are not the only ways the two differ from each other. The Huawei Nova sports a 5-inch display while the Nova Plus goes up to 5.5-inch Full HD. The smaller smartphone naturally has smaller 3,020 mAh battery, which is still large by some standards. In that case, the 3,340 mAh pack inside the Plus model should be considered a giant.

In most other aspects, especially the innards, the two are nearly identical. Curiously, the Nova is powered by a Qualcomm Snapdragon 652 instead of one of Huawei’s own Kirin cihps. There’s 3 GB of RAM, a gigabyte short of premium, and 32 GB of internal storage.

Despite the mid-range specs, the two flaunt some of Huawei’s more interesting features, which is, after all, the point of new Nova line in the first place. There’s the breadth of selfie modes and features to complement the 8 megapixel front camera. There is also some knuckle gestures, both knocking and “drawing”, to unlock the phone or perform some action. And finally, the fingerprint sensor doubles as a security feature as well as a makeshift “trackpad” for pulling down notifications or swiping through photos.

Both the Huawei Nova and the Huawei Nova Plus start their retail adventure in October, landing in many European markets. The smaller Nova gets a smaller 399 EUR ($445) price tag while the Nova Plus will cost 429 EUR ($480).