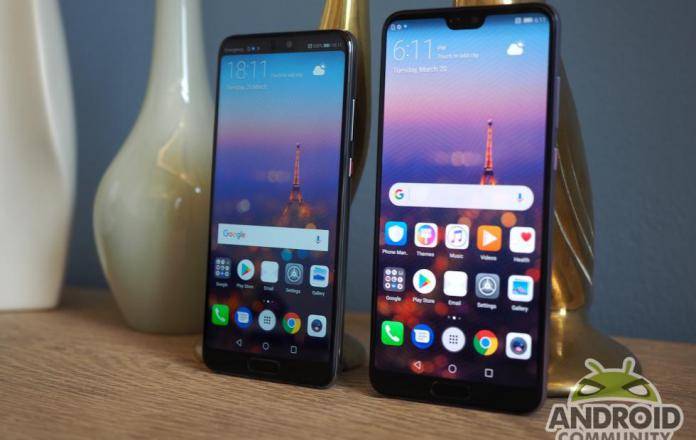 Who needs the US government’s endorsement to become one of the world’s most popular smartphones? Apparently not Huawei. Despite the US constantly pressuring carriers and companies to not carry the brand’s smartphones in the US due to security concerns, it has still managed to ship a record 200M smartphones in 2018, increasing their 2017 haul of 153M. This is due to the global popularity of both their flagship devices as well as their other mid-range lines like Honor and Nova.

If you’ve been following tech news, then you’re familiar with the US government’s campaign to all but ban Huawei devices, including smartphones. They believe the brand colludes with the Chinese government to use their communication devices to spy on US citizens and probably the US government itself, an accusation that Huawei continually denies. But despite their less than exemplary sales in the US because of these accusations, they have still managed to post record numbers and is expected to close the year with 200M devices shipped all throughout.

Their flagship lines have contributed a lot to these numbers. The P20 shipped 16 million units while the Mate 20 family had 5 million. But it’s really their mid-range devices like the Nova line that have contributed to their sales. They have shipped 65 million units since the Nova series started. Even their Honor line has been good sales-wise, although they did not give actual numbers, except to say that the Honor 10 and the Honor View 10 have been “significant factors” especially in their home, China.

However, the suspicion from countries like the US may probably eventually affect the brand. There has been pressure from other countries as well, particularly when it comes to their networking equipment. As long as people are paranoid about the Chinese government’s plans on espionage and such, Chinese brands will have to struggle against these suspicions and accusations. Let’s see what 2019 holds for Huawei.