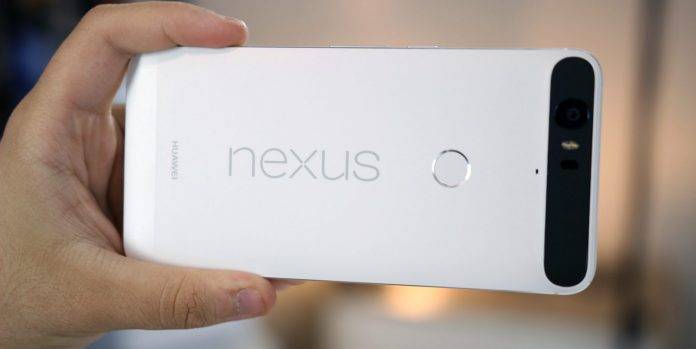 We’ve only been talking about Andromeda, Google’s rumored new OS which is reportedly a mash-up between Android and Chrome OS, for a short while, but here are new confirmations from sources about the new thingamajig. Purportedly, the new hybrid OS will be launching on a Huawei-made tablet curiously adopting the old Nexus brand name, and also with a new “convertible laptop” which sounds like the successor of the Pixel C.

Sources now say that these two new devices will be launching with Andromeda, although the sources also grant that these may launch with Android and a developer copy of Andromeda. What the sources aren’t so sure of is if the Huawei-made device – reportedly a 7-inch tablet with 4GB RAM – will take the old Nexus branding, but signs point to the possibility that it will. We don’t know how that will affect Google’s current Pixel device branding.

Also in the pipeline – probably in Q3 next year – is a powerful convertible laptop which will reportedly bear the Pixel brand name, probably called “Pixel 3”. This will be an ultra-thin laptop to compete for the MacBook Pro crowd, with a smallish 12.3-inch display, either an Intel M3 or i5 Core processor, either 32 or 128GB of storage and either 8GB or 16GB of RAM. Other specs might include a fingerprint scanner, a 3.5mm jack, two USB-C ports, support for a stylus, stereo speakers, four microphones, a backlit keyboard, a glass trackpad with haptic feedback, and a 10 hour battery.

The sources intimated that these two devices could launch in 2017, still a long ways off, so we definitely will have more information for you as the story develops and more information surfaces. Meanwhile, it’s all green and go for Google’s launch of the new Pixel smartphones by first week of October. 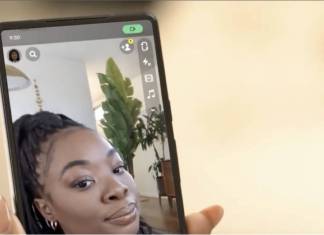 Ida Torres - October 21, 2021
One of the announcements from Google at the Pixel launch event, aside from the new Pixel 6 devices of course, is that Snapchat is...