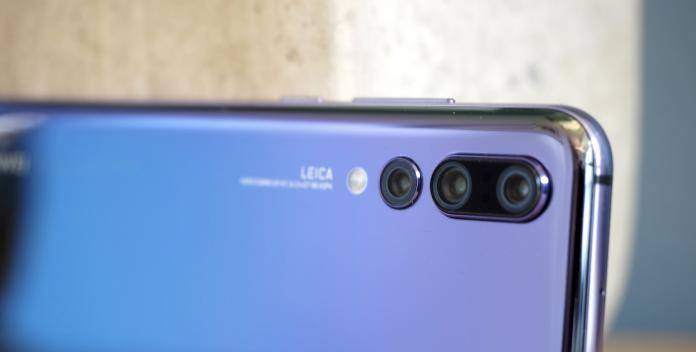 Huawei is slaying it with the arrival of the new P20 phones. The P20 Pro, particularly, is making waves in the mobile market with its cameras. The phone didn’t come with just two, there are three premium cameras that allow the device to get high scores and DxOMark and receive recognition. There are three Leica cameras: color, monochrome, and 3x telephoto lens. The results are way better you won’t think there is a need for DSLR or other pro-level cameras.

For this camera, Huawei didn’t use OIS. Instead, the Chinese OEM is betting on digital stabilization. The phone features a great imaging system so we’re not surprised it will get other recognition. At the TIPA World Awards 2018, it was recently named as the “Best Photo Smartphone”. The award is special because it was from the Technical Image Press Association (TIPA).

This doesn’t change the fact that Huawei isn’t currently a crowd favorite in the United States. Huawei may have entered the market but it’s not going to take over anytime soon. Huawei is still facing challenges in the US but we know the Chinese OEM don’t care much about it. It’s only business.

Being named as the “Best Photo Smartphone” by TIPA is really special. We’re crossing our fingers more people will be interested in buying the Huawei P20 and P20 Pro.