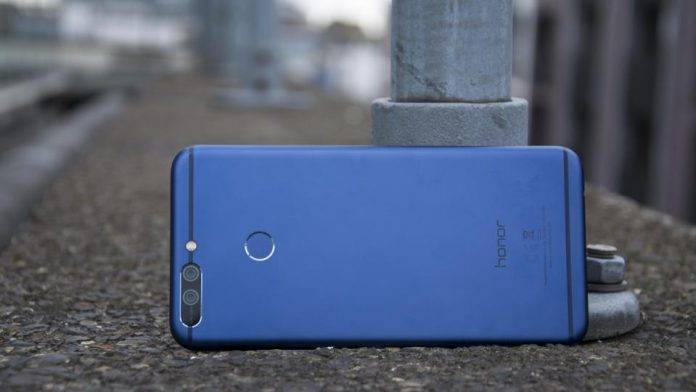 We are big fans of manufacturers who take time to listen to their users, and that’s what Huawei did for the users of their Honor sub-brand. They get a big thumbs up from us. From that meet-up, we learned of things that fans want on Honor phones in the future, as well as the confirmation of the Oreo updates for the Honor 6X and the Honor 8 Pro. 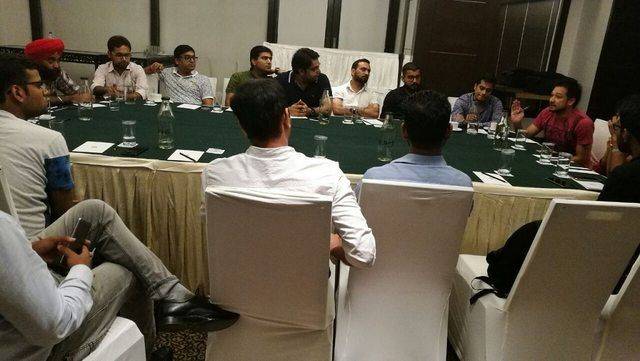 First up, the Honor users were allowed to communicate what they wanted to see in the next software updates for Honor phones. At the top of this list is the addition of a “double tap to wake” function, and the removal of the knuckle screenshot gesture that’s unique to Huawei and Honor phones. Fans are asking for the addition of a shake gesture for different functions. Another funky thing with Huawei’s EMUI user interface is that you can’t combine fingerprint security with pattern locks. Fans hope that this will be fixed soon. 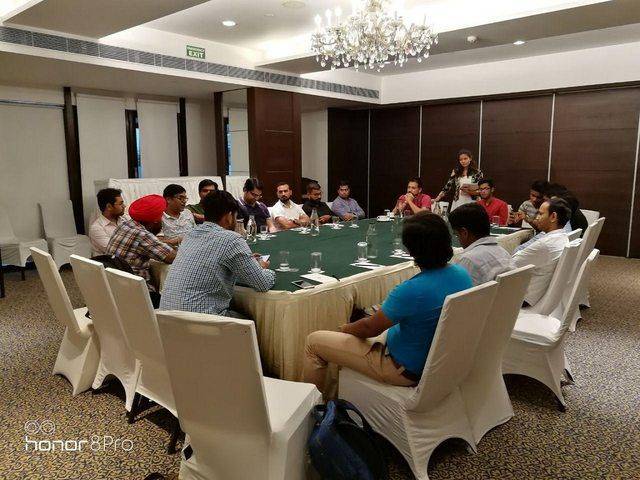 Apart from that, Huawei confirmed that updates to Android Oreo will be arriving for specific phones. For the Honor 8 Pro – that 5.7-inch phablet powered by a Kirin 960 chipset – the upgrade to Android 8.0 will arrive by the end of the year (Dec 2017). For the smaller midrange Honor 6X, the Oreo update is scheduled around January 2018. 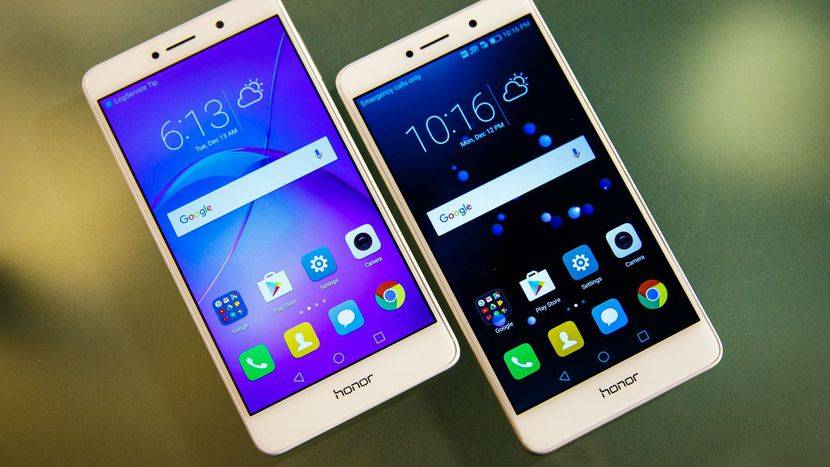 Kudos to Huawei for taking time to listen to their users. Hopefully, the Oreo updates to these phones will arrive on schedule.