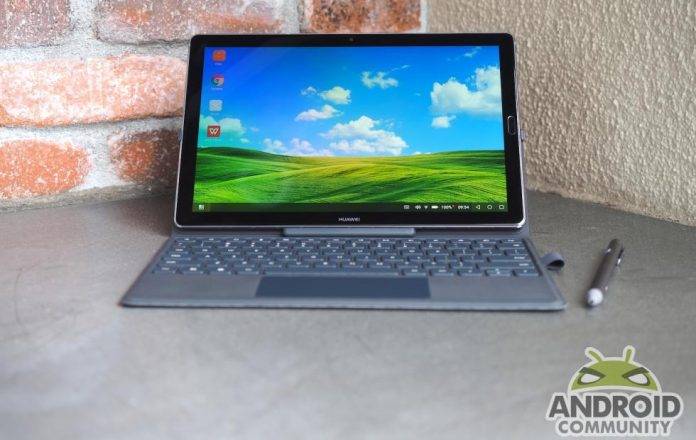 Market analysts are saying that the tablet market, especially the slate ones, are on a continued downward trajectory. Huawei begs to differ, citing three years of double-digit growth. There might be a reason why the Chinese manufacturer thinks so. It may have been looking at Apple’s iPads, which even Android fans will begrudgingly admit has been enjoying a period of prosperity. Unfazed, Huawei unveiled at MWC 2018 not just one but two new Android MediaPad M5 tablets whose design and features might make some think that Huawei has indeed been looking at Apple a bit too much.

Admittedly, you can only take tablet design so far without eventually settling on something that ultimately looks like someone else’s. With the MediaPad M5, Huawei is borrowing heavily from its smartphones for design cues, with features like 2.5D curved glass and the U-shaped antenna. You know who else has such a design? Yep, Apple. That said, the antenna design never really sat well with even Apple’s own fans, so it’s puzzling to see Huawei employ them here.

There are two MediaPad M5 models, one with an 8.4-inch screen and another with 10.8 inches. Regardless of size, both have the same Huawei “ClariVu” IPS LCD display with a resolution of 2560×1600. That means the smaller tablet gets a higher DPI. Both also run on Huawei’s HiSilicon Kirin 960. Not the 970, so don’t get your hopes up for any AI assist.

That’s mostly where the similarities end. While both boast of Harman Kardon speakers, the 8.4-inch version only has two of them. The large 10.8-inch model has, you guessed it, four. Whether they automatically adjust depending on the orientation of the tablet, Huawei isn’t saying.

Ultimately, the 10.8-inch MediaPad M5 is the more interesting of the two, at least for those who want to get more out of their tablets. It comes with an M-Pen stylus with 4,096 levels of pressure sensitivity. It has pogo pins on one side to dock into a folio keyboard cover, not unlike Huawei’s MateBook/MateBook E Windows 10 2-in-1s. One special feature, which Samsung should take note of, is that Huawei’s custom EMUI 8.0 UX switches from traditional Android tablet format to desktop-like interface when it attaches to that keyboard.

Huawei should probably brace itself to have its MediaPad M5 tablets be compared, perhaps even ruthlessly, to the iPad mini and iPad Pro. And maybe Huawei is indeed aiming for such comparisons. It is, after all, been a while since Android has had any worthwhile tablets. Whether the MediaPad M5 will actually stand up to that comparison, we’ll have to wait when the tablet finally ships this year. 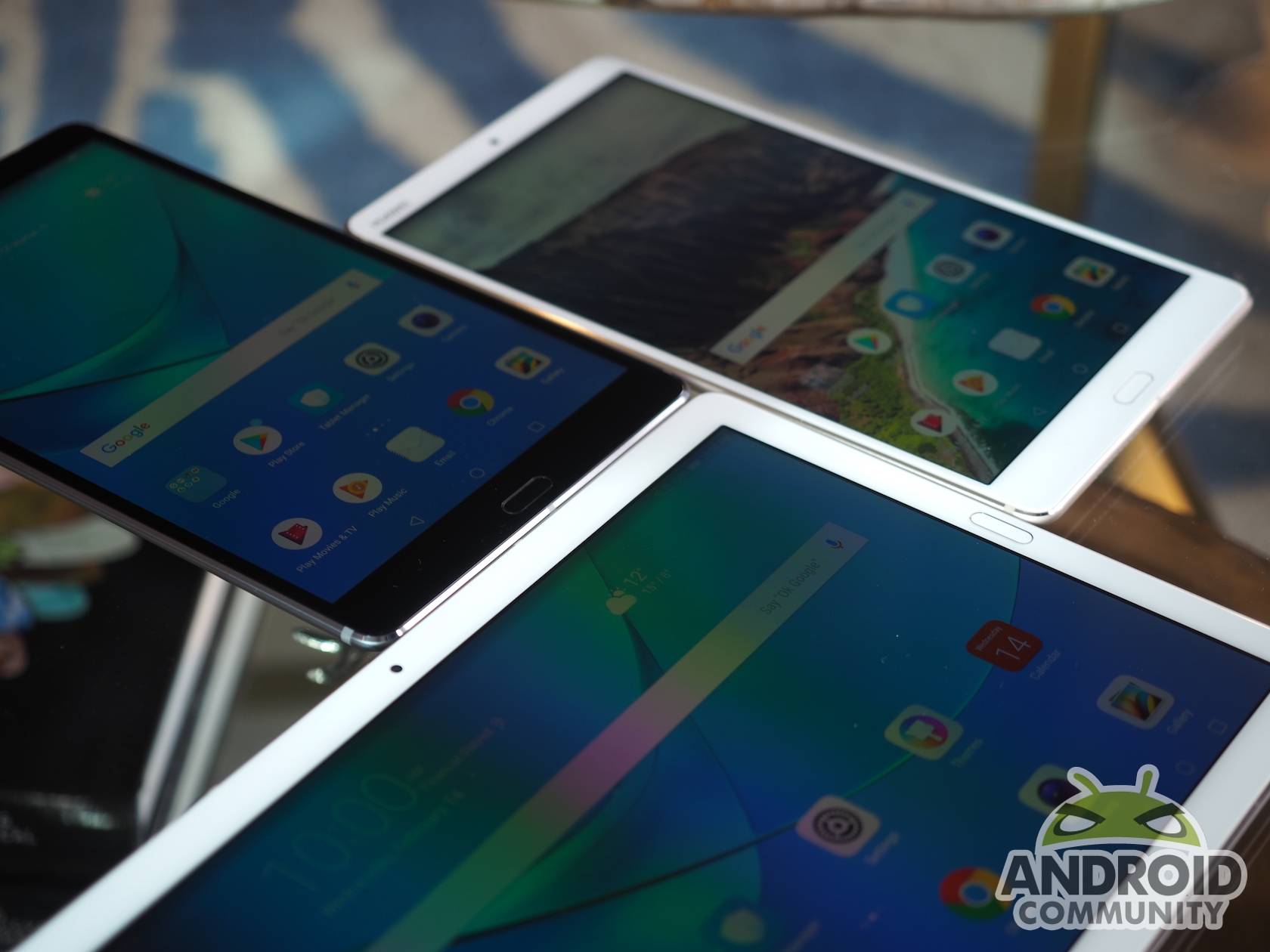