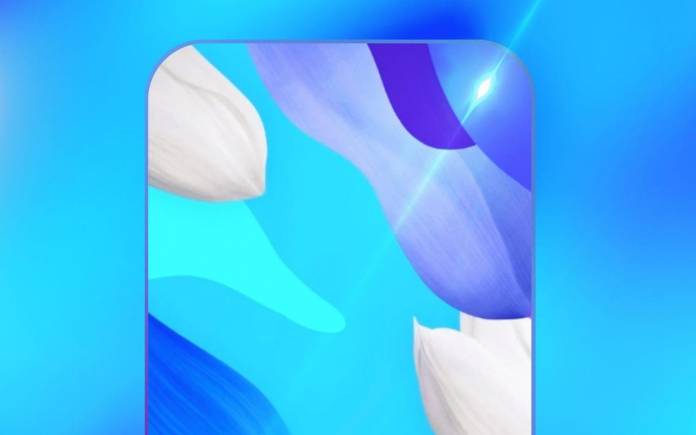 Huawei is a company in peril. Its long-term fate lies in the hands of the US government. It launched its latest and greatest smartphone against a backdrop of uncertainty that it will ever officially get Google Play apps. The Huawei Mate 30 may even become a security liability the way things are turning. Unsurprisingly, Huawei has to put up a strong face and show that it’s business as usual. And what better way to do that than by showing off one of the holy grails in the phone market: a true all-screen smartphone.

To be clear, this teaser doesn’t come from the usual personalities in that industry. Instead, it comes from the VP of tech market research firm, many of which have sprung up left and right in the past years. So take it with a grain of salt, especially considering how fantastical the idea sounds.

In the Mate 30 Pro, Huawei dared to go where Samsung didn’t, pulling off an ultra-curved “waterfall” screen. It seems that the Chinese company has more extreme curves in mind, at least according to the teaser shared by Atherton Research’s Jeb Su. This phone, to be made public next week, will seemingly have no bezels in any direction.

But that might not be this mystery Huawei phone’s biggest attraction. Based on that same teaser, it could have one of the coveted in-display front-facing cameras to actually be shown off to the public. OPPO and Xiaomi have both flaunted the technology but neither has come out with a phone for the masses yet.

@Huawei announced today that it will launch a new All-Screen Smartphone Category on October 17 in Paris, France which we expect will include an in-display selfie camera and fingerprint reader #AllThingsMobile #AthertonResearch pic.twitter.com/j8jPhutBsk

That’s not to say that this unnamed Huawei phone will be coming out soon either. With the foldable Mate X still in the pipeline, this all-screen phone could take a back seat for at least a few more months. If anything, this could simply be Huawei’s way of proving innovation hasn’t stopped and that consumers will be the one hurt the most by being deprived of its phones.