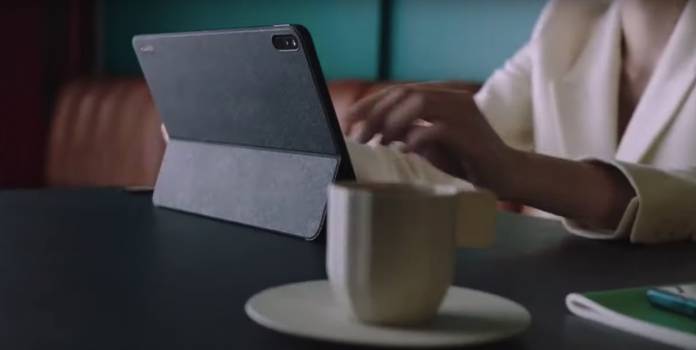 We can’t fully say this is a new Android tablet from Huawei because the Chinese OEM is no longer licensed to use the OS. What the tablet will run is EMUI. Details are limited but we already heard this tablet may arrive with an M-Pen stylus. This new tablet was first discovered through Evan Blass (@evleaks), the Master Leakster. It was also previously thought to be the MediaPad M7. This particular model is advanced that it can rival the iPad Pro.

The latest information we have is substantial. Thanks to this leaked video of a not-so-mysterious Huawei tablet. The message is clear: the Huawei MatePad Pro is arriving very soon. How soon? This coming November 25, Monday.

Huawei’s MediaPad Pro has been sighted on Geekbench which means the tablet is almost ready for commercial release. What’s interesting is that Android 10 is still listed as the mobile OS. Other specs include 6GB RAM and octa-core Kirin 990 chipset. 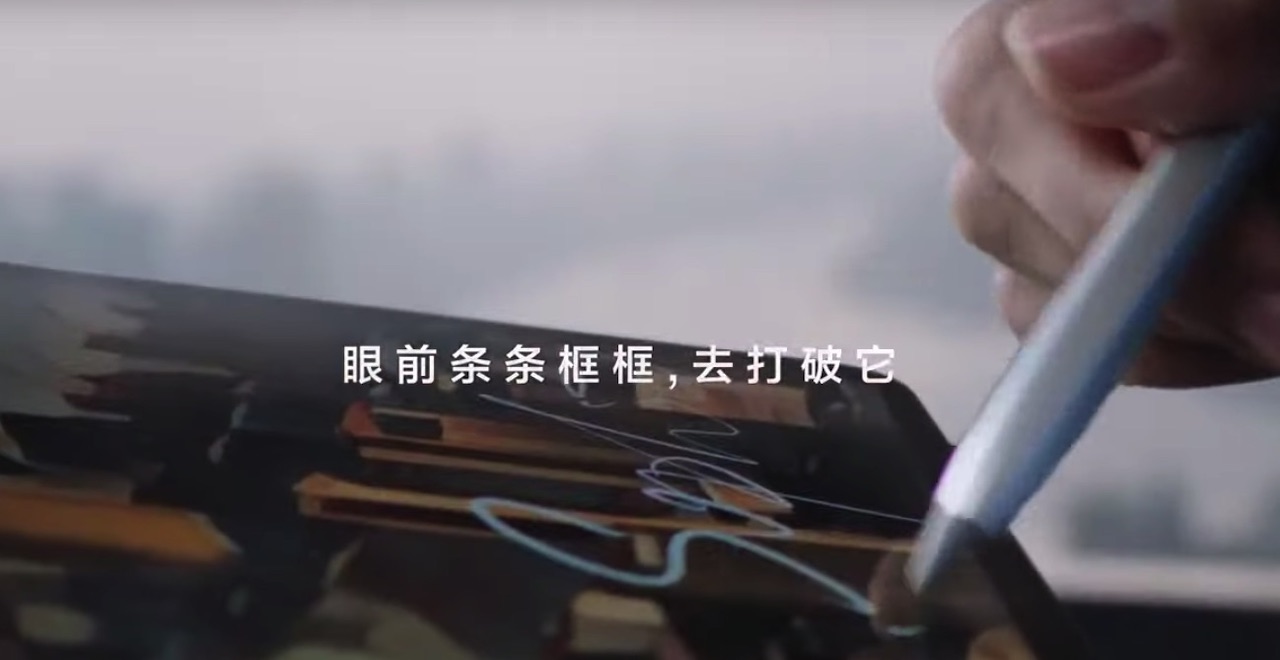 Benchmark scores are impressive: over 3800 in a single-core score and 12000 in multi-core. Looking at the numbers, they can rival the Samsung Galaxy Tab S6 and not exactly the iPad Pro. Since the MediaPad seems to be still powered by Android, then it can compete more with the Galaxy Tab S6 now. It also comes with an optional keyboard cover and a stylus.