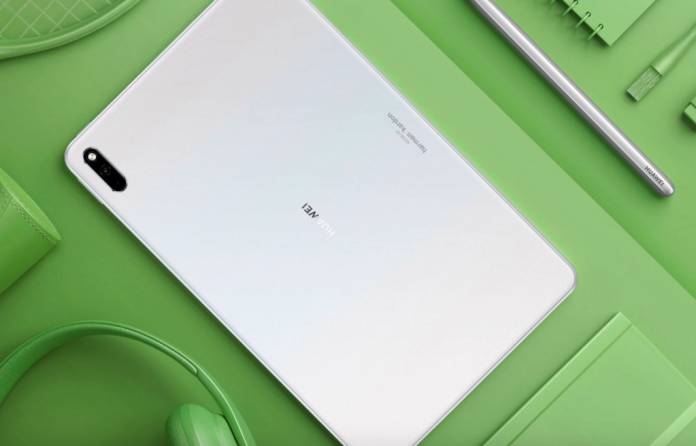 Aside from the three new Nova 7 phones, Huawei has also introduced new tablets. The Huawei MatePad and Huawei MatePad Pro have been updated for mobile consumers. We’ve heard about the MatePad Pro before. It was described to take on the iPad Pro with a punch-hole. Huawei has ventured into the tablet game now but we can’t place the two MatePads in the Android tablet category. Both devices are powerful, allowing people to become more productive for work or school.

The new Huawei MatePad is ideal for the teachers and students as it comes with an “exclusive education center”. The 10.4-inch screen offers 2000 x 1200 resolution with TÜV Rheinland eye-health certification. This means it’s safe to watch on the screen even after long hours.

The tablet supports the Mate-Pencil. It’s Huawei’s high-accuracy stylus that lets you jot down notes or draw. The device is also powered by a Kirin 810 processor and 4GB of RAM. There is a 64GB built-in storage that can expand up to 512GB. A 6GB RAM version is available and it already comes with LTE connectivity. The lower RAM variant comes with Wi-Fi only. The Huawei MatePad costs 1899 yuan ($268) as the starting price. A non-LTE 6GB RAM is also ready for 2199 yuan ($311) while the LTE model costs 2499 yuan ($353).

You can pre-order for the Huawei MatePad now on Vmall or JD.com. Sales will begin on April 26. Choose between the dark blue or white version. No information if the tablet will be available in other key markets outside China. Don’t expect it to come with Google’s mobile services. 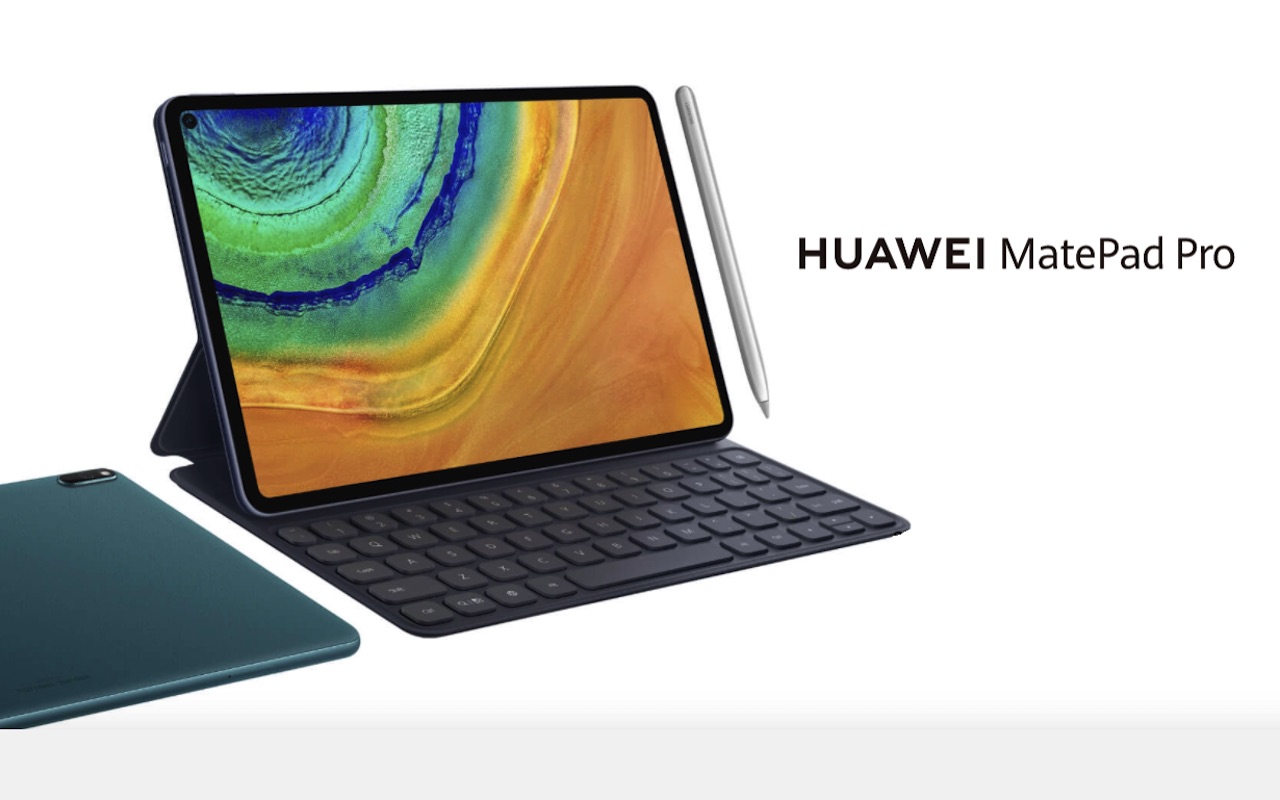 It’s more like a simpler version of the MatePad Pro that was released before with a Kirin 990 flagship chip and a bigger 10.8-inch screen with 16:10 and widescreen field of view. It’s best for educational purposes as students can do a lot on the big screen.