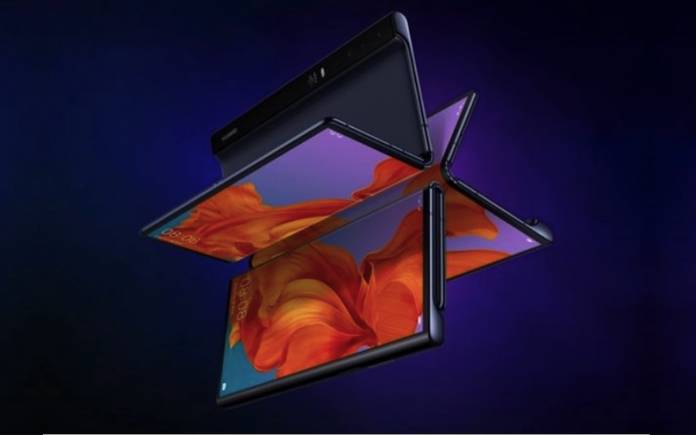 It has been almost a month since the Huawei Mate X was mentioned here. It was when we reported pre-order has begun in China for its November release. The $2,400 foldable phone (CNY16,999) is a direct rival of the Samsung Galaxy Fold. The top Chinese OEM is proud of this foldable device, saying it is better than the Samsung foldable phone in many ways. Both smartphones are expensive so we are interested to know how they will hold up in the coming months or years.

Samsung has also ready proven the Galaxy Fold is better now. As for Huawei, the Mate X has yet to prove what it can do but now we’re learning the company is offering repair and replacement for the display. It means the screen may have issues in the feature but Huawei can offer a replacement.

The display panel can be changed but for a high price–CNY7,080 which is a little over $1,000. The other components like the processor, battery, phone shell, and cameras can actually be replaced for a price–$510, $39, $39, $100, respectively. The prices already include part and labor costs. 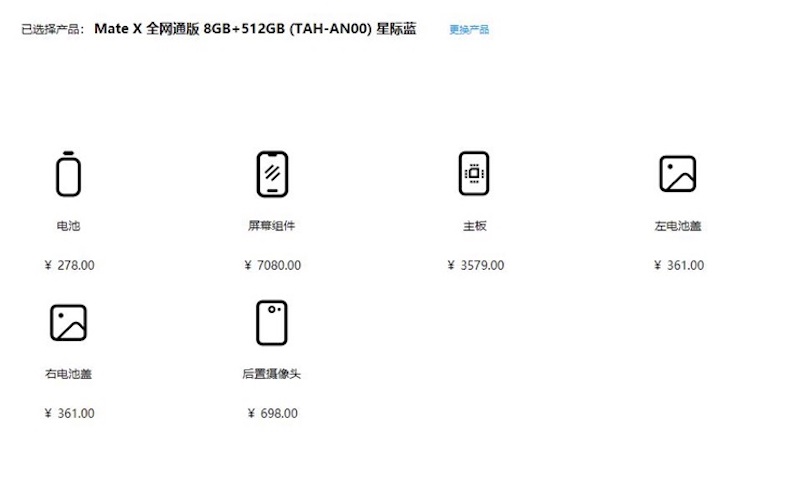 The prices are only for China. Expect replacement parts for the Huawei Mate X will be more expensive in other markets.