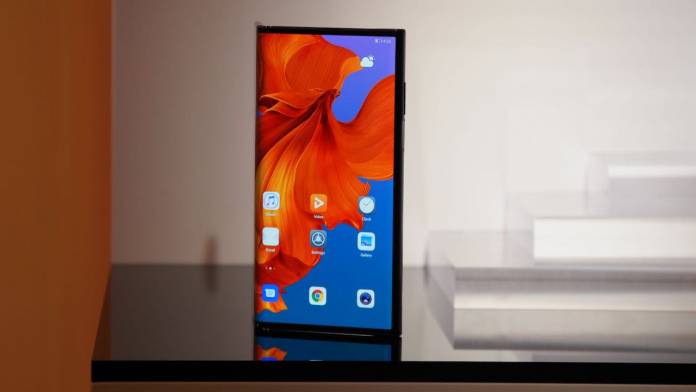 Smartphones with foldable displays were the next big thing in the market but after Samsung initially rebased their Galaxy Fold, people started questioning whether it’s actually viable for long-term use. The Galaxy Fold got bad reviews for its durability early on and so Samsung had to delay the actual launch. Huawei also delayed its Mate X launch to refine the device and so people thought they had a winner with the Chinese OEM’s foldable display. But now that it’s been out for a few months, it’s apparently not as sturdy as expected.

The main issue that the Samsung Galaxy Fold got was that the display would break after a few folding-unfolding motions. So they delayed the release and other OEMs had to do the same to ensure that their own foldable devices would not have the same issues as Samsung’s. Huawei initially planned to release the Mate X in June 2019 but decided to postpone it to November 2019 so they can make sure that things should be working properly.

When it was finally released in China, the Huawei Mate X apparently sold out on the same day and people were saying the hype was real. SlashGear also initially gave it good reviews when they got the device back in early 2020. But apparently a couple of months after Chinese users got hold of it, they are now finding out that the screens are breaking and the same issues Samsung faced are also found in this device.

Even worse, having the screens repaired or replaced means you’d have to shell out around $1,000, which is almost half the original price of $2,400 (converted from local currency). So while some people enjoy being early adopters of the latest in terms of technology and design, maybe it pays more to just wait it out first before buying into the hype of all the new things promised by brands.

Hopefully, the next generation Huawei Mate X, slated to be released this year, would be more durable and sturdy. The question is, would people be willing to trust them again after seeing these dual display screens breaking?