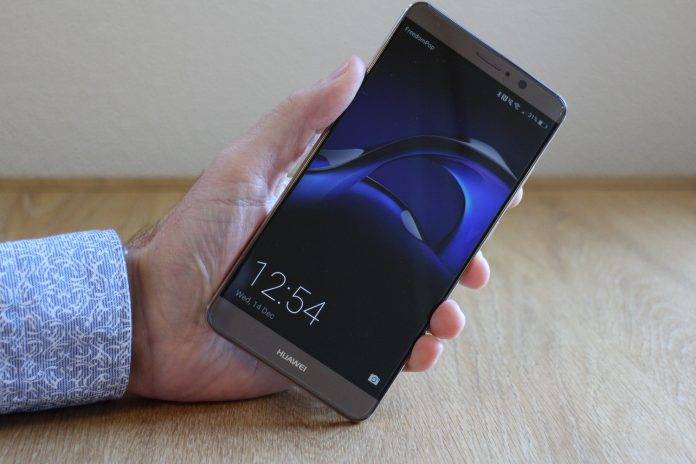 So Huawei recently made a statement saying that the current crop of smartphones running EMUI 5.0 will not be updated to EMUI 5.1. If you are not familiar, EMUI is Huawei’s proprietary Android fork, and people who have used it say it closely resembles the simplicity and sleek style of iOS.

The Huawei Mate 9 is one of those smartphones currently on EMUI version 5.0, which is based on Android Nougat. If we go by what Huawei has said, this phone will not be getting a bump up to EMUI 5.1. But an XDA member has gotten hold of Mate 9 software that is unequivocally marked EMUI 5.1. So what gives, Huawei? 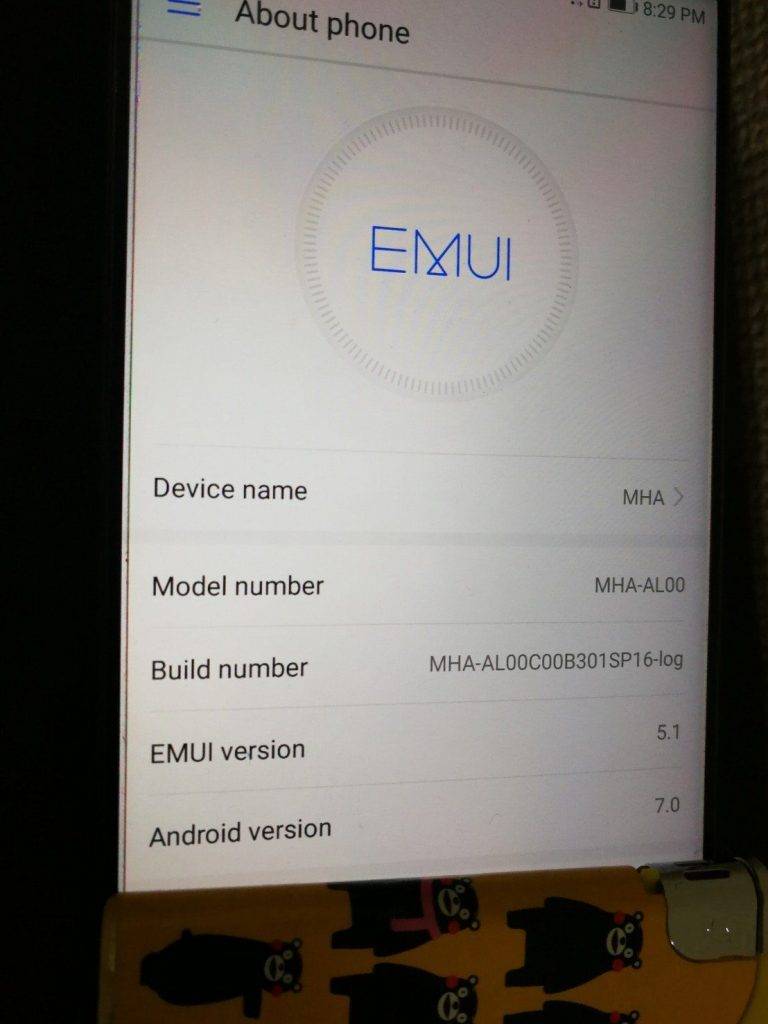 As far as features are concerned, XDA member “duraaraa” has said that the build resembles EMUI 5.0 on the Huawei P10. Also, the user has discovered that this Chinese version of the software even has Google Play out of the box, which is very interesting indeed. Normal Chinese versions of software usually don’t have Google Play Services installed.

Does this mean that an official update to EMUI 5.1 will be rolling out to Huawei Mate 9 units soon? It’s not impossible, but it’s too soon to tell. If an update is in the works, we will most likely hear about this soon.