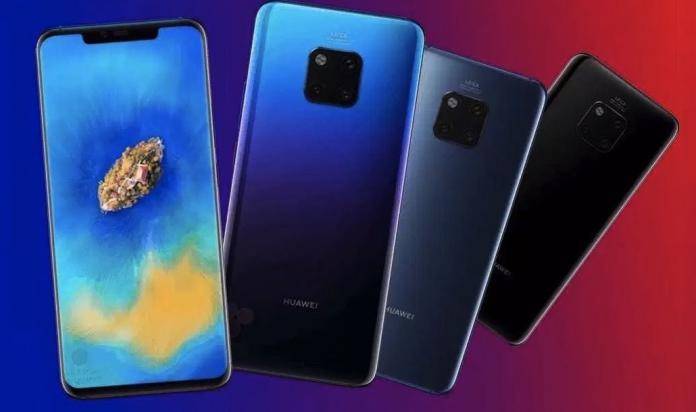 Huawei is readying the new Mate 20 series phones and in less than three weeks, we’ll know for sure how the latest flagships will be different and better than the Huawei P20 and P20 Pro. There’s also the Huawei Mate 20 Lite which we’ve seen up for pre-order in some European tech websites. On October 16, we’ll get to confirm what features and specs turn out to be true. We have high expectations of the new Huawei Mate 20 family especially since we just discovered new details.

The new Huawei Mate 20 will be equipped with a 4200mAh battery with SuperCharge 2.0 technology. This allows the phone’s battery to hit 70% within half an hour only. Wireless charging is also included so you know the phone is way beyond some of its rivals.

When it comes to imaging, the phone will definitely have triple rear cameras. The Pro variant will no longer have the standard telephoto lens, only wide angle lens. There will be a 24MP selfie shooter while video recording is enhanced with AI capabilities, auto-focus, and tracking of moving objects.

The idea of an on-screen fingerprint sensor is still on together with a more advanced face unlock and customization features. We don’t have much information but some images show why you should buy a new Mate 20. There’s the long battery life, 3D face unlock, HiVision, AI smart zoom, easy wireless projection, in-screen fingerprint, Bone Voice ID, and ultimate performance.