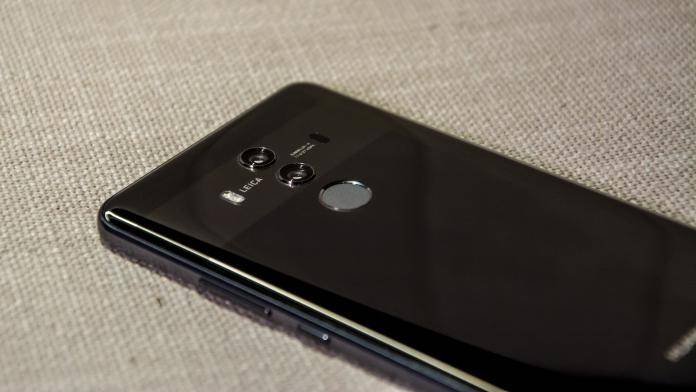 After launching their uber-popular P20 flagships, Huawei is set to take on the phablet market with their upcoming Mate Series flagships during the bottom half of the year. Yes, that is most probably to take on Samsung and their Note phablets, but Huawei’s Mate series phones have an allure of their own. The Huawei Mate 20 and the Mate 20 Pro will most likely come out in October this year or thereabouts, but for now here is a leaked picture of the Pro variant.

If this leaked image is to be believed, then we have some details now to start speculation about the Huawei Mate 20 Pro. The image comes from a post in Weibo, so we urge you to take this with a spoonful of salt. Check out the image below. 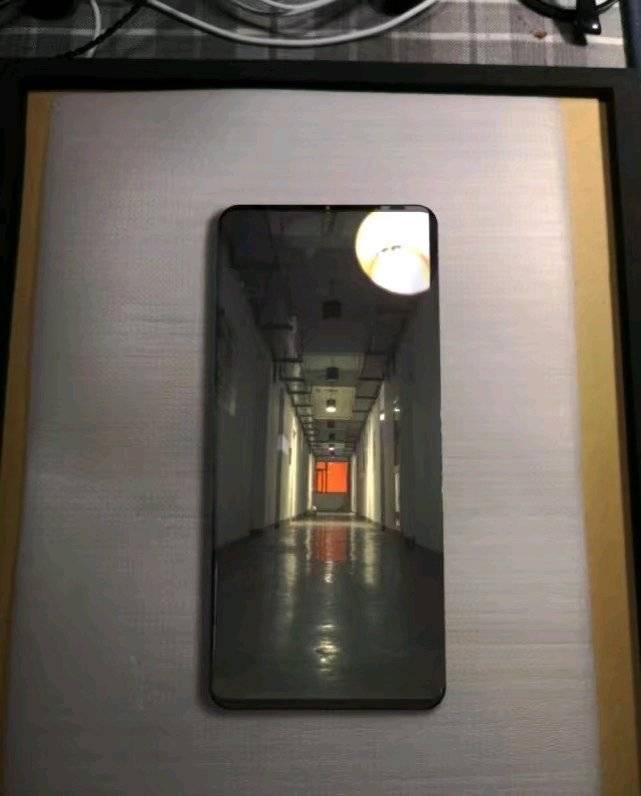 The leaked photo shows that the device’s front display is nearly bezel-less with no signs of a notch. The post also claims that the Huawei Mate 20 phones will be the first to carry the Kirin 980 chipset. If you remember from last year, it was also the Mate 10 phones that carried the Kirin 970 flagship chipset.

Lastly, the leaker also claims that the Mate 20 Pro will have a triple camera setup like the P20 Pro, but it will come with an improved 42MP main sensor, and not the 40MP one seen on the P20 Pro. The tipster claims that this upcoming phablet will also have an in-display fingerprint scanner just like the Huawei Porsche Design Mate RS.