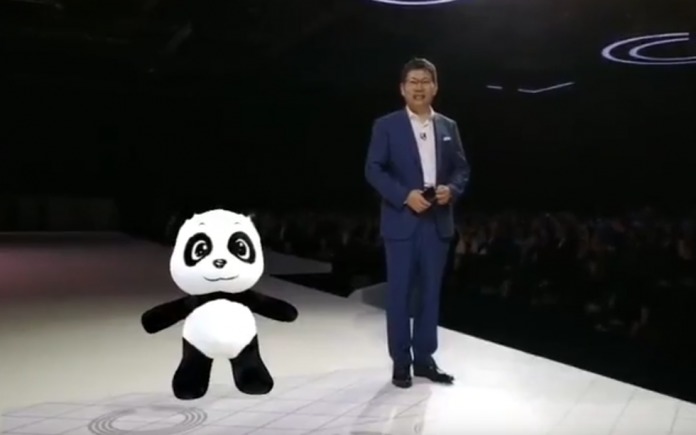 One of the highlights of Huawei’s unveiling of its Mate 20 Pro is a new feature they’re introducing called 3D Live Object. It may seem like a scene out of a sci-fi movie (or maybe even Black Mirror if you’re freaked out by all of this) but this is apparently now possible in real life through Huawei’s newest smartphone. They are also introducing the 3D Live Emoji which aims to compete with the likes of Apple and Samsung’s own 3D bitmojis but wants to take it a step further.

There are already 3D Live Objects pre-loaded into the Mate 20 Pro when you buy it but what makes this feature more special is the fact that you can actually scan real-life objects. You can then later add them to videos that you take with your smartphone’s camera and they will be able to interact with their environment. Huawei claims it’s like bringing and object to life and making “fantasy a reality”.

You will be able to control the 3D object with a digital button and joystick that is built-in to your camera. The former can make them do certain actions like cross step, run, jump, and other simple actions. The latter lets the character move around. The 3D Live Emoji wants to take on Samsung’s Bitmoji in this sense, except that it might be able to make the emoji move around just like the object as well.

The Huawei Mate 20 Pro has 6GB RAM and 128GB storage so on paper it will be able to handle all of that 3D Live Objects and Emoji things that you plan to do. It is priced at around $1215 so you may want to save up for this one.