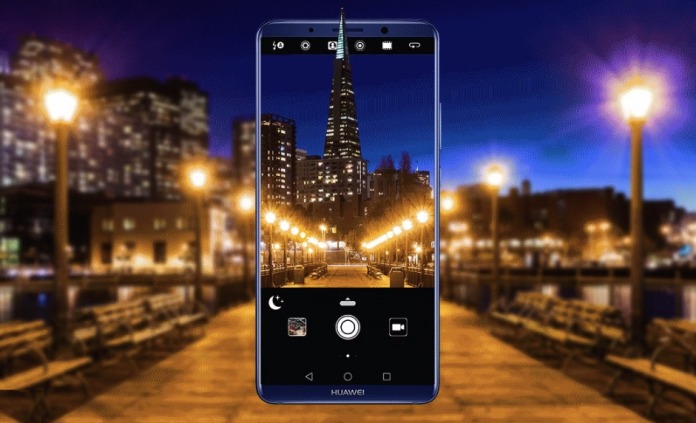 Huawei has officially reached the US market but with some limitations. There may be minor challenges but at least we know the Mate 10 Pro from the Huawei Mate 10 series that launched last October can be availed in the country. The phone has pretty good cameras as noted by DxOMark but it’s not exactly the best. Also released in the UK, we said the device would enter the American market via AT&T and Verizon. Unfortunately, the mobile carriers already bowed out of selling the Huawei Mate 10 Pro with the urging of the government.

Don’t worry though because Huawei will be releasing the smartphone via numerous retailers including Amazon, B&H Photo, BestBuy, NewEgg, and even Microsoft. The Huawei Mate 10 Pro can now be pre-ordered on the said websites. You can receive a $150 gift card. That is one exciting news but note the expensive price: $799.99. That’s typical for a premium phablet but honestly, we were hoping something a bit less inexpensive.

Amazon will give you a $150 Amazon Gift Card if you buy the Huawei Mate 10 Pro Titanium Gray. To review, this one is the first smartphone to come with AI performance management as powered by a Kirin 970 processor, 6GB RAM, and 128GB onboard storage. The phone comes equipped with an 18:9 FHD full view AMOLED screen which results in an 86% screen-to-body ratio. There’s IP67-water and dust resistance, AI smart battery management, and a 4000mAh batt.

Save big on the #HuaweiMate10Pro. Pre-order the device from Amazon, BestBuy, B&H Photo, Microsoft or NewEgg and receive a $150 gift card! Available to pre-order Feb 4: https://t.co/UtP7lyWzVU #WOWWAY pic.twitter.com/3ZayfbjVHa