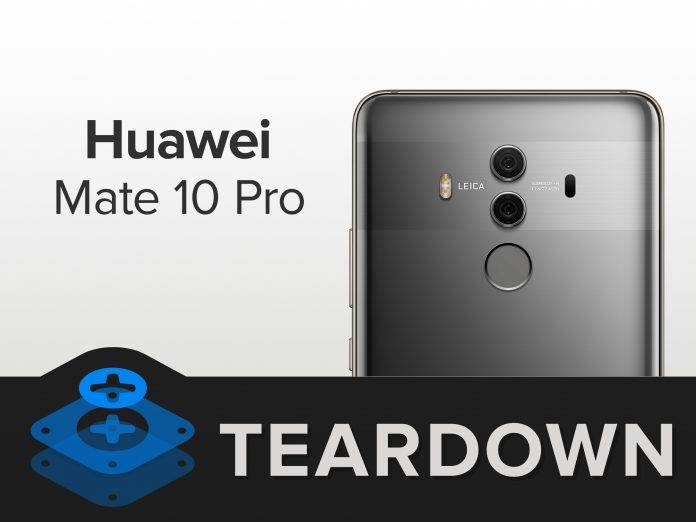 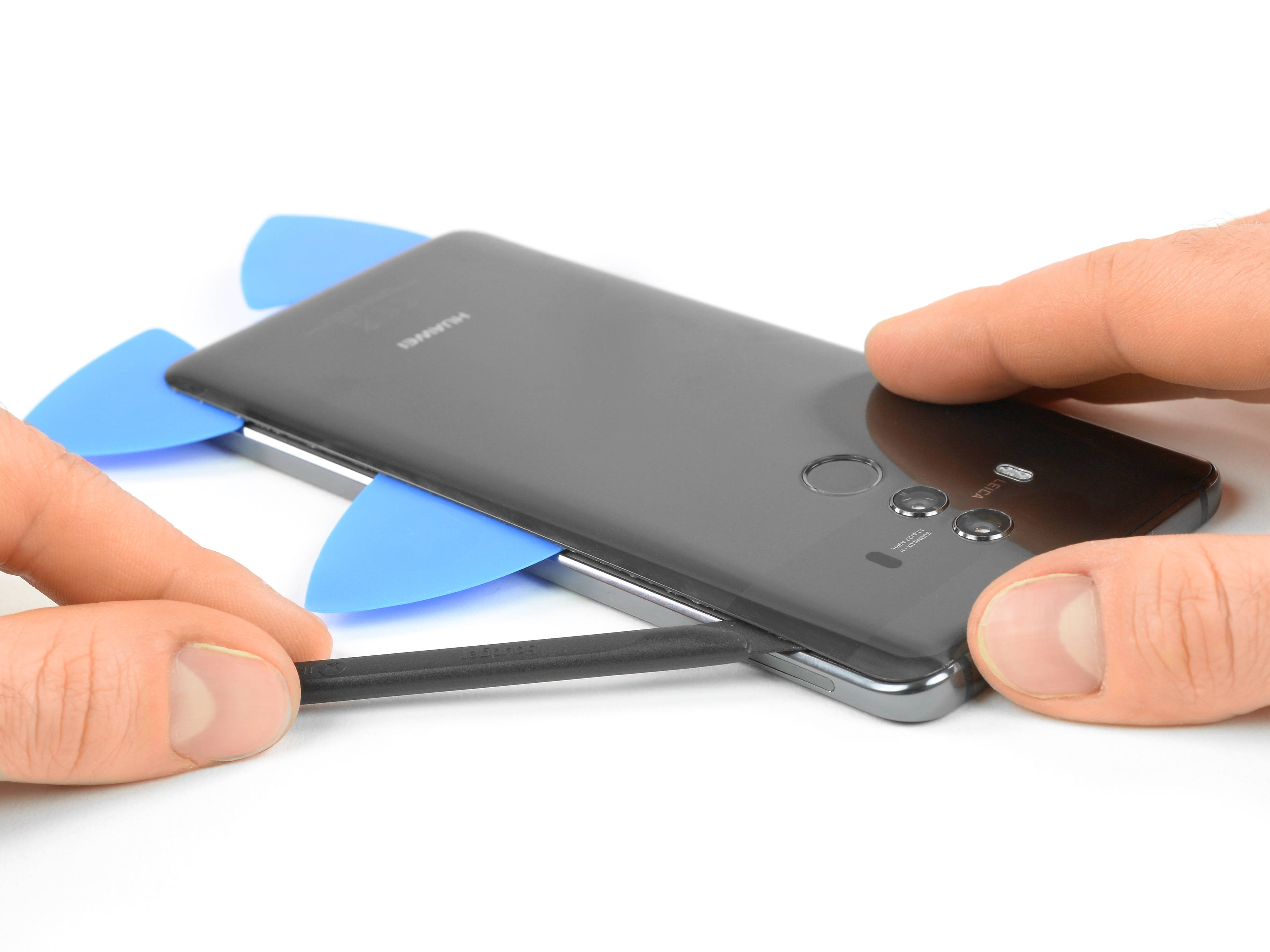 It’s pretty easy to get into the back of the Huawei Mate 10 Pro if you’d be one of the technicians who would have to repair it, but that’s where the ease and convenience ends. The phone’s adhesives for the IP67-rated phone does come off rather easily, and the plastic removable elements tend to break easily, so you would have to be careful. 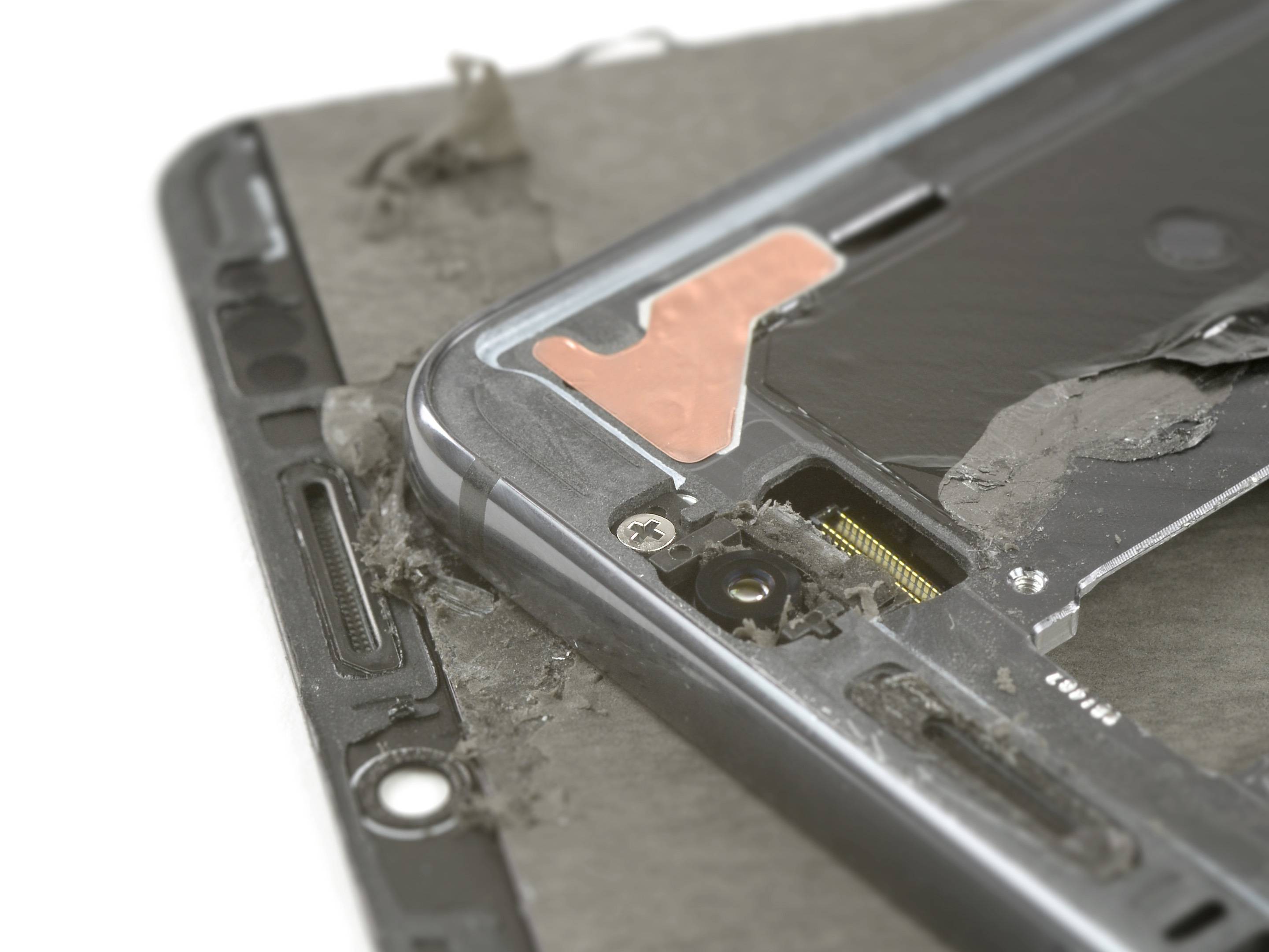 A lot of the parts fly in the face of modularity, making the phone very hard to repair. There are very few screws used, and the ones that are here seem to be made from a non-magnetic alloy, so that they don’t stick to a magnetic head screwdriver. That will piss off a lot of technicians, we guess. 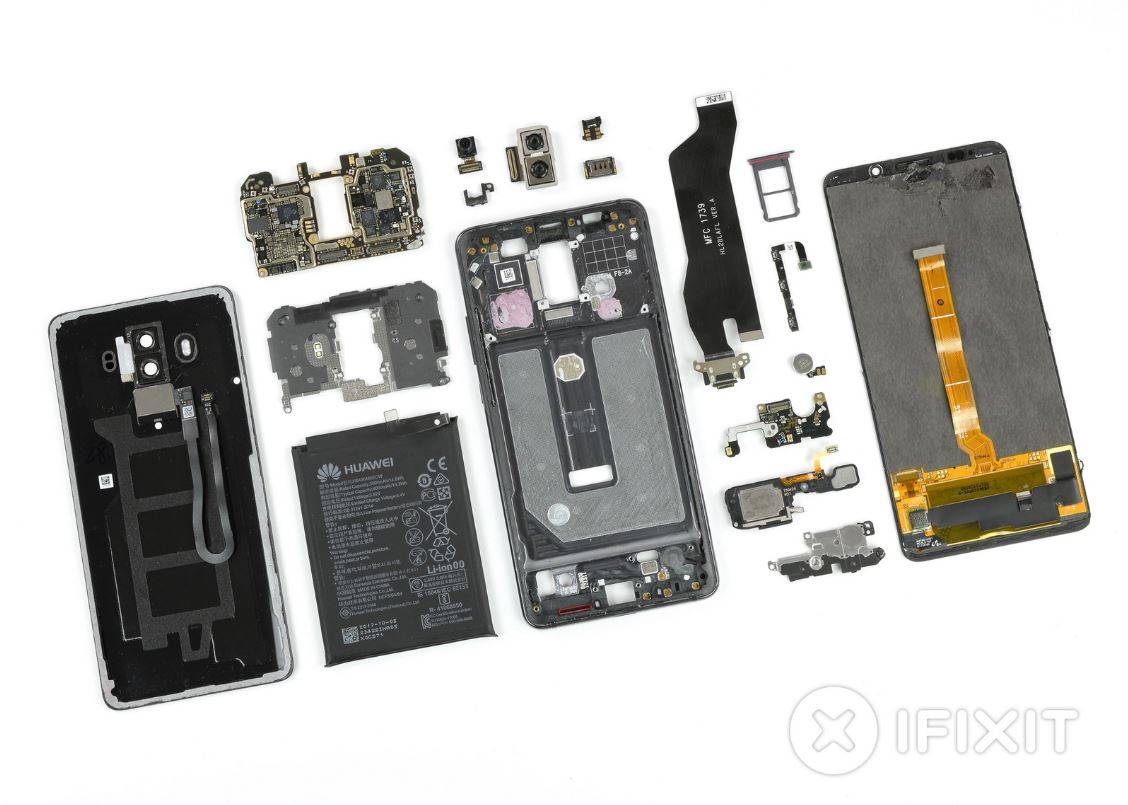 The team at iFixit gives the phone a 4 out of 10 score for repairability, and that means two things – that if you own a Huawei Mate 10 Pro, best not to break anything inside of the phone. Secondly, technicians will really have to be careful around this unit, it’s not very easy to take apart.