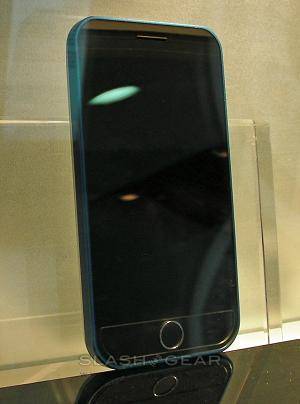 Having promised a Q3 2009 launch for their Android-based smartphone, Chinese manufacturer Huawei have apparently announced a deal with T-Mobile to supply the carrier with a number of devices using Google’s open-source platform.  The first Huawei Android handsets will begin shipping in Q3, and we’re assuming that the prototype they exhibited at Mobile World Congress last week will be among the first to arrive.

According to the news, Huawei are making devices – not only Android based – using HSDPA, EV-DO and TD-SCDMA technologies.  All the Android handsets are believed to have touchscreens, though it’s unclear whether they’ll be T-Mobile branded or carry the Huawei name.

What we still don’t know is where the handsets might launch and what specifications each will have.  We’re waiting to hear back from T-Mobile with an official comment on the Huawei announcement.