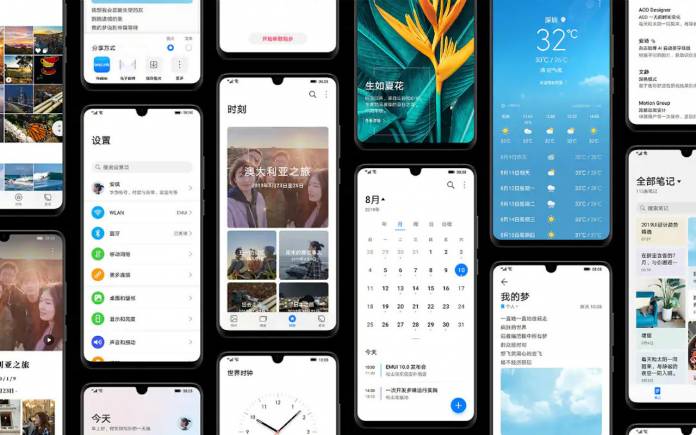 Huawei won’t be entering the US market anytime soon. That is something we’re certain of because the US trade ban has been going on for more months. And as early as last year, we learned of the US government’s efforts to block the top Chinese OEM’s entrance to the American soil. Interestingly, Huawei still became number 2 after Samsung. It overtook Apple despite not having captured the US mobile scene. The past two quarters have been especially challenging for the tech giant and we’ve been wondering if the upcoming phones will still run on Android OS.

The company has been confident they can still use Android. Well, it’s not exactly the case now because the recently announced Huawei Mate 30 series only run EMUI 10–the company’s very own UI. There was no mention of Android 10 but we know it is based on Android 10.

The EMUI 10 is still in beta but it will ready for dozens of Huawei phones. The devices listed below will get EMUI 10 based on Android 10 OS very soon. It’s a long list but hopefully, this will give Huawei fans peace of mind.

Officially confirmed to get the EMUI 10 or Magic UI 3.0 update based Android 10 are the following devices: