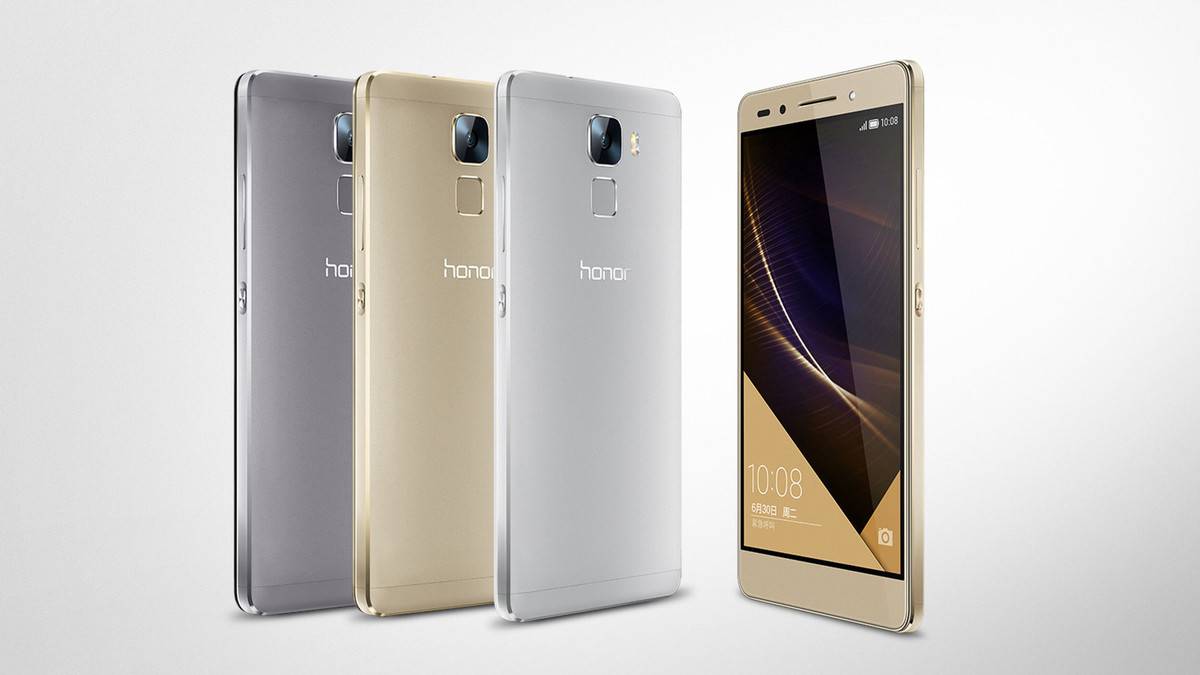 More and more China-based manufacturers are getting on the budget flagship niche, also known as the upper mid-range market. Truth be told, Chinese manufacturers seem well-placed to provide these kinds of devices – with robust specs at a very aggressive price point. Huawei’s recent announcement of the Honor 7 smartphone is evidence of this, a premium-looking phone for a lower price.

The Honor 7 boasts of premium looks – a metal unibody design that seems to be the favorite of many manufacturers these days. The phone boasts of a 5.2-inch Full HD (1080P) display that is powered by Huawei’s in-house produced Kirin 935 chipset. This features an octa-core processor with big.LITTLE architecture – 4 Cortex-A53 cores running at 2.2Ghz to carry the heavy processes, and 4 Cortex-A53 cores running at 1.5Ghz to do the low power stuff. This is supported by 3GB RAM and a Mali-T628 GPU. Granted, it’s not the fastest chipset around, but it will do the job without major lags and hangups.

Premium features include a 20MP main camera with Phase Detection auto-focus, the phone will have sapphire glass as scratch protection, and the variants will be capable of Cat 6 LTE speeds. The variants start at 16GB and single SIM with LTE, then a model with 16GB with dual SIM + LTE, and finally a 64GB variant with dual SIM + LTE. Oh did we mention that it also has a fingerprint sensor? Well, it does. 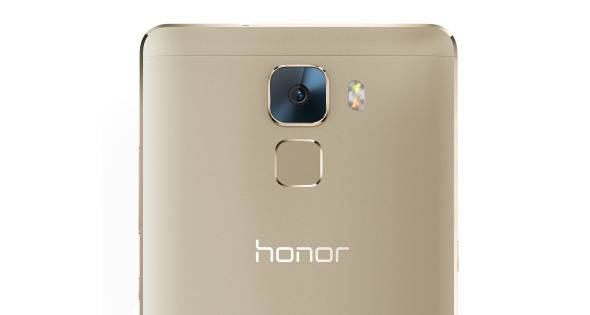 The price points are very competitive, with the entry model (16GB, single SIM, LTE) priced at USD$320. The 16GB dual-SIM + LTE model will go for USD$355, and the higher end 64GB dual-SIM + LTE will go for USD$400. The prices are still under the USD$500 limit which major flagships tend to treat as a lower limit. This is what makes smartphones like the Huawei Honor 7 a strong alternative to flagship phone mania.