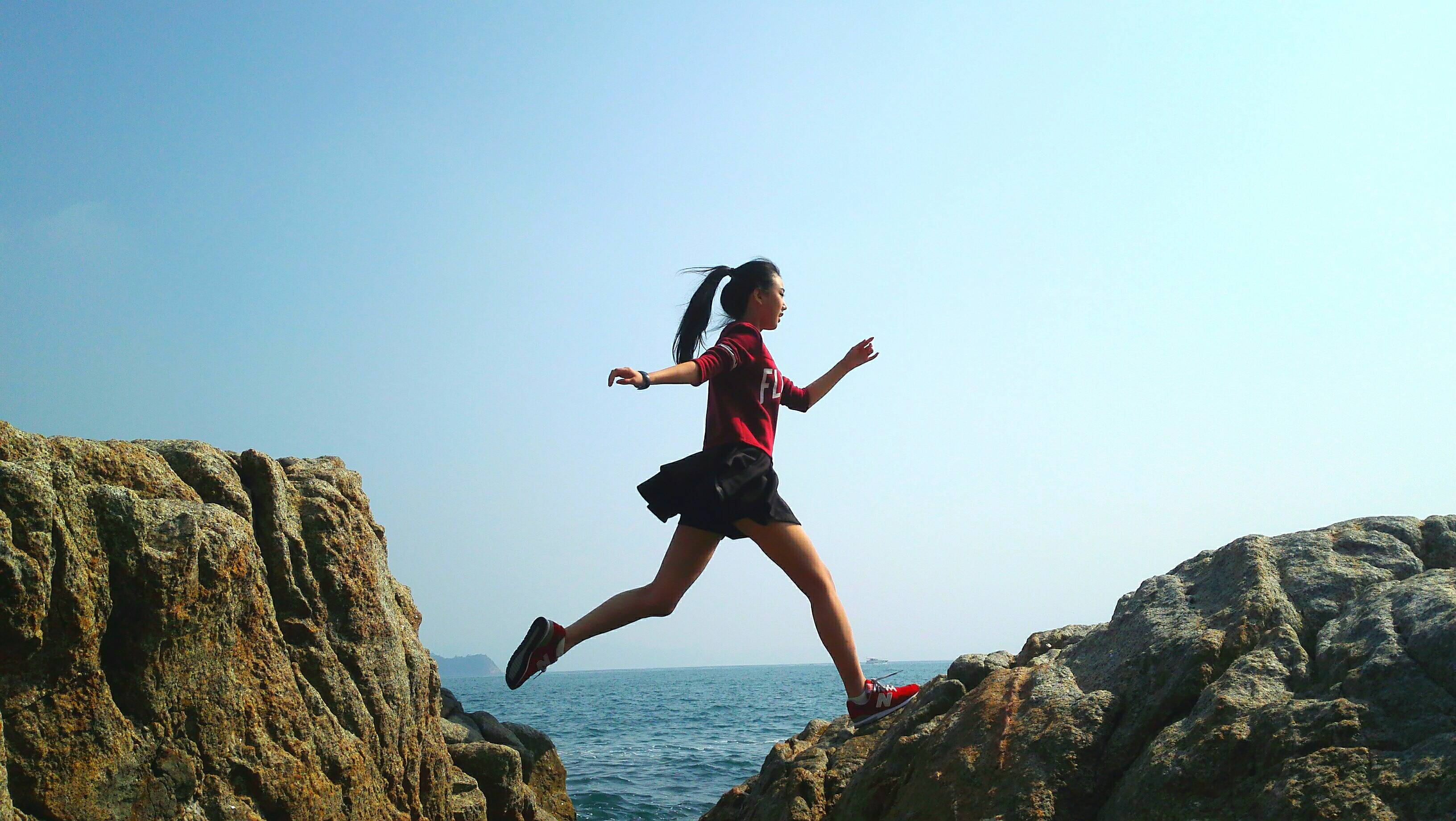 We’ve been waiting for Huawei to finally reveal the Honor 6 Plus and now that the smartphone is out, a lot of good reviews are coming out especially in terms of the camera. As we mentioned yesterday, the smartphone highlights a dual 8 megapixel rear camera setup. Such camera, or rather a duo of 8MP cameras, means there’s great aperture for photos. It’s something like what the HTC One M8 has. Some photo samples prove that the latest Huawei Honor 6 Plus camera is great.

Huawei has released and shown off sample pictures taken using the new Honor 6 Plus. The photos are really good you would think they were taken using a DSLR. High quality photos from a smartphone are becoming a standard now but what is more impressive is the fact that the Huawei Honor 6 Plus is a flagship phone whose price is lower than compared to other brands.

Check out the amazing photos below:

Impressive. We’re guessing this isn’t just because of the dual-camera setup but also because of the image signal processor (ISP). Don’t be too excited about the Honor 6 Plus though because Huawei’s latest flagship phone is only available in China. No information if device will be available in other countries yet but we’re crossing our fingers.