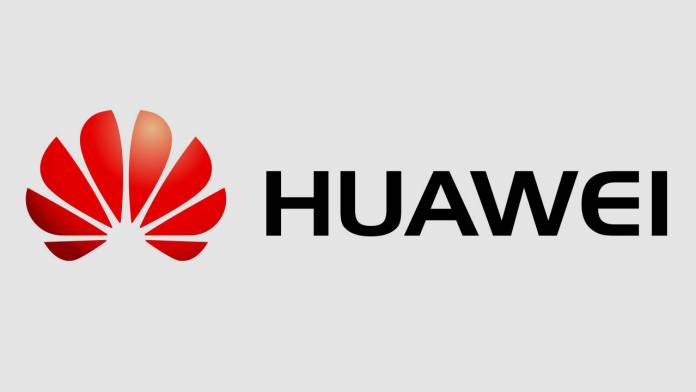 Chinese OEM Huawei, after making it dominance felt in the smartphone arena (without Google’s services as a selling point), is now leveraging on its technology base to take on the auto industry with a bang. Huawei is introducing HiCar to a range of vehicles this year – which will make them smarter than we have seen before. It would let motorists’ use voice commands and smartphones to control air conditioning, windows, and even the car locks in addition to controlling standard infotainment system.

This, for a prospective, is possible because HiCar is not another app (like for example the Apple CarPay or Android Auto) to integrate in the standard onboard entertainment system of a car. Instead, it is an API level integration that is possible with a collaboration between the automaker and Huawei.

Huawei HiCar is an all-new approach, which has required the tech company to work closely with carmakers to integrate it into their cars – it is now finally headed for showtime. Huawei has worked closely with companies like Audi and Chinese electric-vehicle manufacturer BYD. BYD’s Han EV slated to launch in June 2020, will be the first car to debut this new technology.

According to reports, Huawei has already tied up with 30 companies to take forward the technology to almost 120 different car models from them. Given the global condition (due to the pandemic) there is a dip in smartphone sales globally. The Chinese smartphone maker wants to leverage a new source of revenue and this HiCar consortium with auto companies will give Huawei a new model to excel.