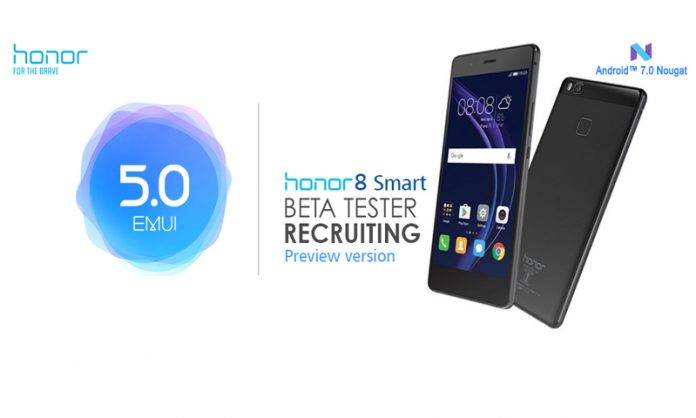 So it seems like users of the Honor 8 will be getting Nougat soon. Huawei has recently opened up a beta test and asked for beta testers a week ago, and we gather they’re on their beta test now. We hope that this means Honor 8 users will be getting their Android 7.0 update soon. 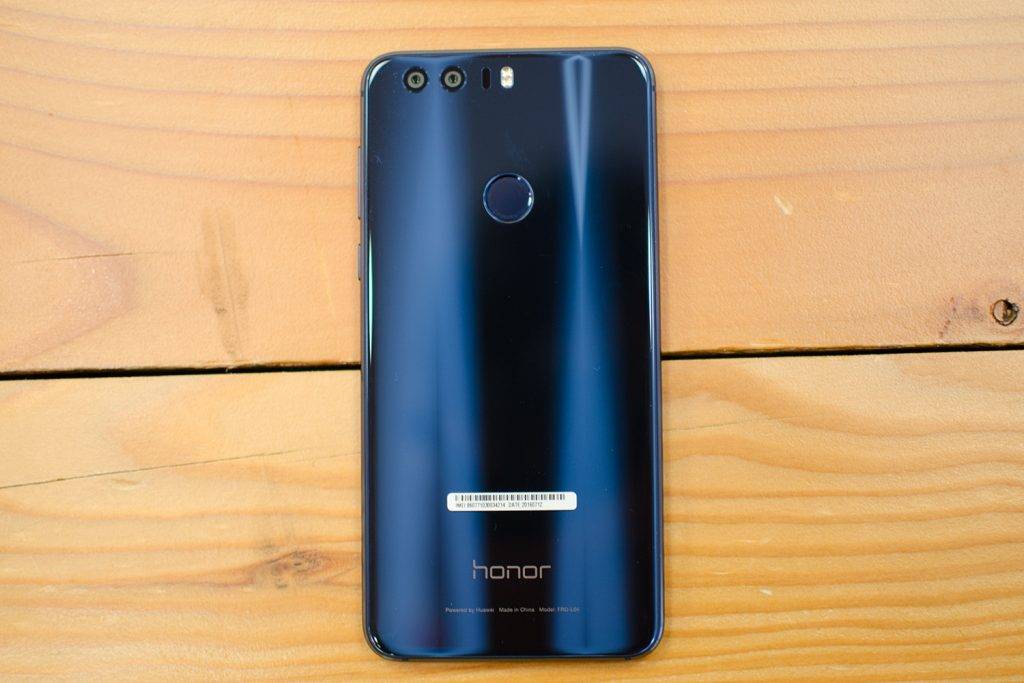 Do you remember the Honor 8? It was one of the first Huawei phones released in the US market through the Honor sub-brand – a nice phone with a 5.2-inch FullHD display, powered by Huawei’s own Kirin 950 octa-core chipset and 4GB RAM. It’s a very competent phone to say the least, so it should be able to handle Android Nougat. 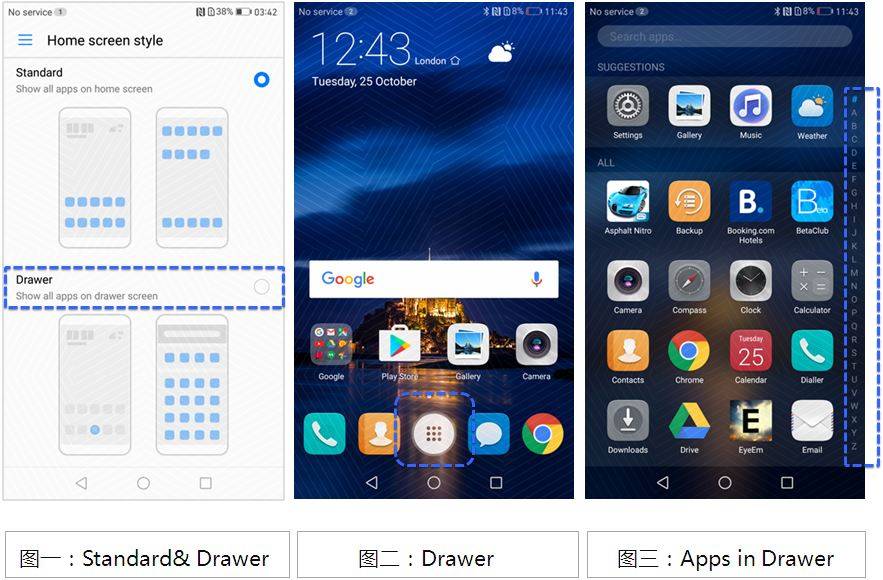 Huawei is pushing Nougat to the Honor 8 via the EMUI 5.0 user interface, and it’s got some nice tricks up its sleeve. Finally – and we say this with great relief and jubilation – Huawei has given in to the quite logical idea of putting an app drawer in EMUI, and it is available now in the beta version. Before this, EMUI 4.1 still used to be quite like an iOS where your apps are strewn all over your home screens. 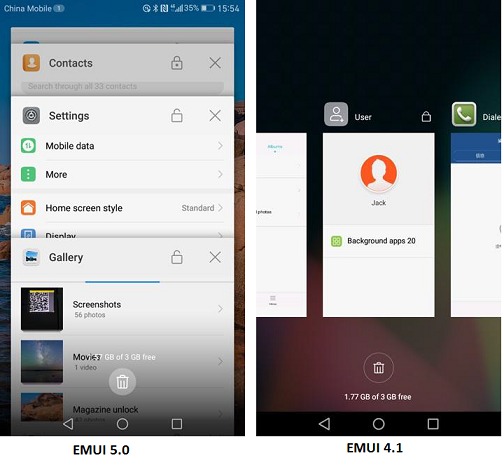 The Nougat beta is also bringing the new Google-style task management of tiles stacked, rather than mini-windows and swiping across the screen. Lastly, there’s the novel idea of multiple app logins, where you can use two accounts on one app – currently usable only on Facebook and What’s App. The beta testing is already in progress, so it will not be a long wait for this to roll out officially. Watch this space.