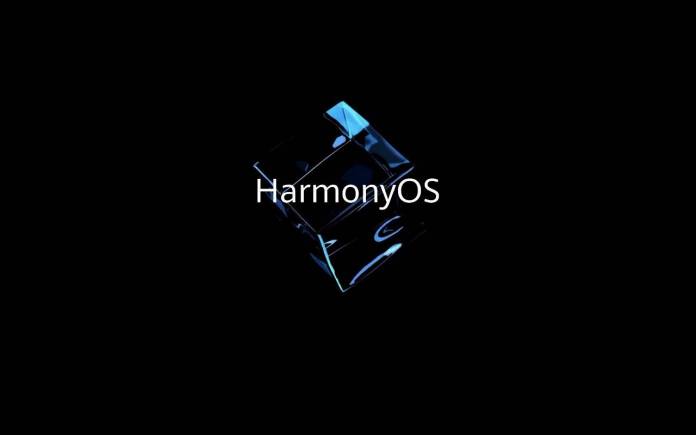 Huawei appears to be going all out with the Harmony OS 2.0. The top Chinese OEM can’t do much about the US trade ban. We’re not sure if the new US President will do things differently but for now and almost for the past couple of years, Huawei has been making major adjustments when it comes to the mobile business. The company has already decided to use its own mobile operating system away from Google. This means no Android OS. However, some people are saying the Harmony OS 2.0 is still based on Android.

Huawei may not make a public announcement but one developer discovered something interesting. He was working on a new app called “Hello World”. It was meant to target and older Android OS—Kitkat 4.4.4.

While testing, the developer discovered that a similar error was showing on Android 4.4.4. The same was happening with a Harmony OS device. It could mean the two mobile OS are one or the same or are just very similar.

The errors that come up on both platform are very similar with the exception of the word Android being replaced by Harmony OS. Another XDA member tried checking the issue by unlocking bootloaders and using the Superuser app on the new Harmony OS 2.0 beta on a mobile device. The result? Harmony OS 2.0 contains an Android framework.

Harmony OS 2.0 may be based on Android

We’re not totally surprised. This doesn’t mean though Huawei will still use Android in the future. It may just be the first step since the company already mentioned it would still be using AOSP as they transition to their own Harmony OS.

But then Huawei has never really mentioned AOSP or Android when it promotes Harmony OS. Let’s wait and see if things will be different or better next year as Hongmeng OS is expected to be widely used in 2021.