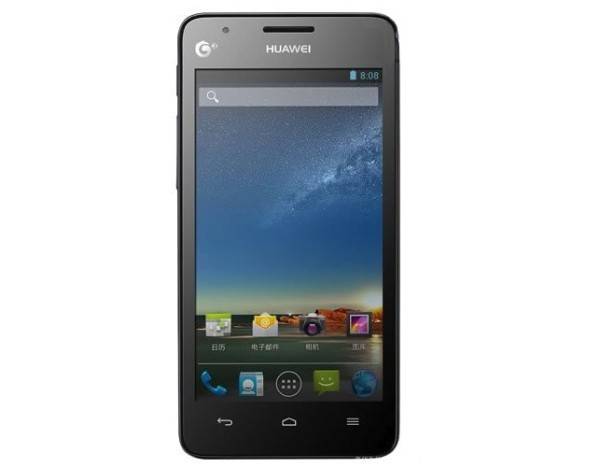 Huawei has previously only been known for their budget friendly smartphones that were also a bit on the cheap side, but as of late they’ve been changing their game. Last years Ascend D Quad showed promise, and this years brand new Ascend Mate and Ascend D2 we saw last week at CES are certainly a step in the right direction. One that wasn’t mentioned last week, the Huawei G520, has appeared and looks rather nice given the price.

Huawei announced their Ascend Mate 6.1-inch phone and their quad-core 1080p Ascend D2 during CES last week but their new G520 went under the radar. This phone apparently didn’t make the showroom floor but will begin hitting store shelves in China starting on the 21st. While it isn’t anything top-tier, it has impressive specs for just $225.

The Huawei G520 rocks a 4.5-inch IPS 720p HD display, and a 1.2 GHz quad-core MediaTek processor under the hood. You’ll also get 512MB of RAM, Android 4.1 Jelly Bean, and a pair of cameras. Pretty decent for the price right? While we wish it had more RAM or an 8 megapixel camera instead of 5, the $225 price point is rather impressive.

This might not have a massive screen or a 1080p display but for those on a budget Huawei apparently just delivered another exceptional choice. We haven’t heard much regarding this phone but you can see the China Mobile logo up top, so it’ll hit the market in China first. We haven’t heard any details regarding launches in other regions but will report back once we hear more. 4.5-inch quad-core for $225 anyone?